Review: Atticus Chimps’ New EP Is One For The Party Turntables 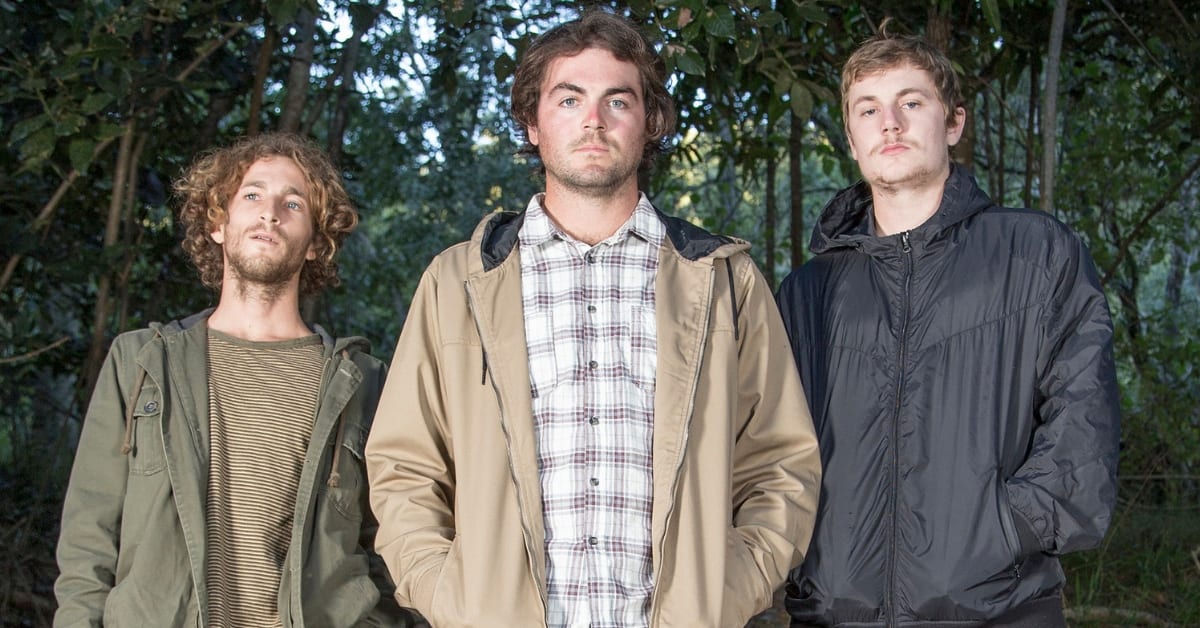 After releasing their debut EP in 2016, Gold Coast grunge-rockers Atticus Chimps rounded out 2018 with their self-titled sophomore record, Atticus Chimps, and it’s one for the party turntables. Featuring three glorious singles, and two newbies, Atticus Chimps is a glorious energy, rage, and rock attack.

The EP opens with anti-consumerism anthem Plastic Paper, a song your emo, angst-ridden teenage self would adore. Head-banger Lead, Pretend takes the party up a notch before Bee Stung Lips delivers a slower take on highly addictive rock. Then there’s latest single Illusion, a song that really shows off the band’s talents with gorgeous vocals and tremendous instrumentals. It’s easy to see why this one was a 4/5 star favourite on Triple J. Last but not least is Cockpit, a track that tackles paranoia and neuroticism. Don’t let the serious subject matter scare you though, this is still a tune you can groove too!