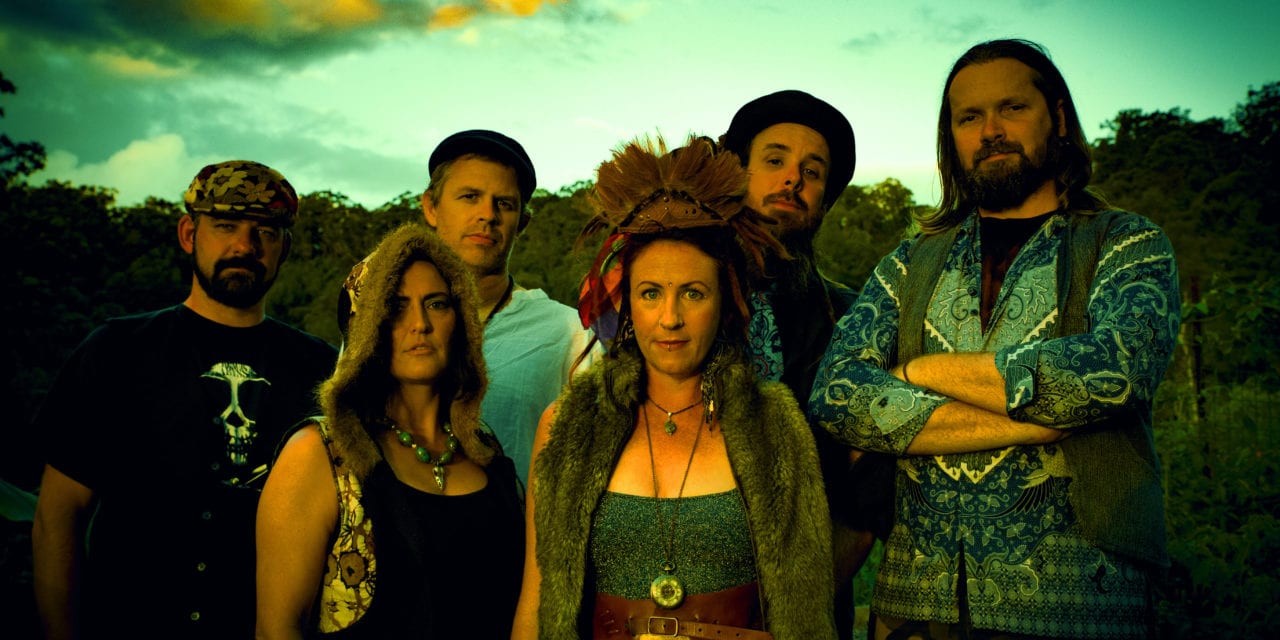 Steadily building a reputation for powerful performances on the festival circuit and having an E.P. under their belts, All Strings Attached have been on the rise since 2015. This year sees the release of their debut album, Incantations For Strange Folk, and a consolidation of a musical identity which they hold all on their own. Not afraid to stretch to the very extremes of multiple genres within one track, All Strings Attached deftly blend the disparate sonic palettes of punk, metal and folk which when described here in text shouldn’t quite work but in practice is dynamic, beautifully melodic and full of life.

As suggested by the name, instrumentation is mostly of the stringed kind which includes both acoustic and electric guitars, bass, and violin, which lends an eastern European flavour to most of the tracks. Adding microsecond-accurate rock drumming compliments and completes the lineup.

Opening the album is Blow, a frantic folk punk powerhouse which lyrically and musically encapsulates the feeling we’re all having of late about the world being on the brink of Apocalypse or “about to blow”, as it were. The vocals take on a theatrical feel and the juxtaposition of a strong and melodic female vocal with a low and guttural male scream is another element that on paper shouldn’t blend but in practice does so effectively.

If comparisons must be made then System Of A Down seems to wield influence both sonically and stylistically so fans who loved their first album will find some gems here, of which the track Something Wicked is one. Combining the rhythm of a waltz with the grinding and wailing of metal guitars is deliciously heretical. Shifting gears again into The All Strings Show is an autobiographical number that invites the listener to join the band on their journey to push themselves to new places, traversing several musical themes in the space of a few minutes.

Back On Track and Impossible Conversation are highlights of the album and are representative of the niche that All Strings Attached have carved for themselves. Multiple listening sessions are rewarded with extra depth and dimension because the minute details of the arrangements can blow past a casual listener. Expect to see and hear more from All Strings Attached as they tour their album this year.