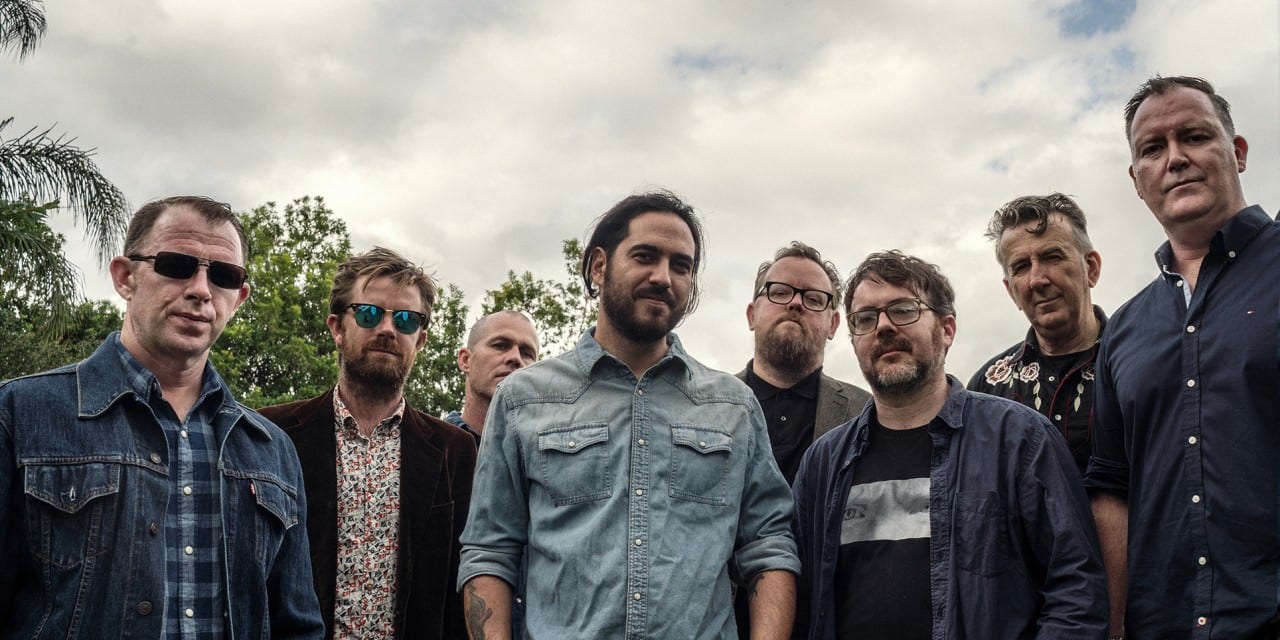 To celebrate the release of their latest single and over a decade of making music together, Brisbane country rock troubadours, Halfway, are playing a special hometown show at The Triffid this Saturday night, 29 October.

With five albums under their belts, the band are treating local fans by playing both their debut album (Farewell To The Fainthearted) and latest album (The Golden Halfway Record) live and in full as a part of The Triffid’s first annual Longplayer Sessions.

Halfway’s John Willsteed describes the band’s back catalogue as “mirror moments,” with this show giving them a chance to reflect on some of their fondest musical memories.

Prepare for a Halfway trip down memory lane with these five singles from their first and fifth albums, including their new single Three In And Nothing But The Stars…


From Farewell To The Fainthearted

From The Golden Halfway Record


THREE IN AND NOTHING BUT THE STARS


Catch Halfway playing their special show at The Triffid this Saturday, 29 October. The ticket bundle also includes a limited edition copy of Halfway Live At The Triffid so it’s must see for fans. All event info available HERE.