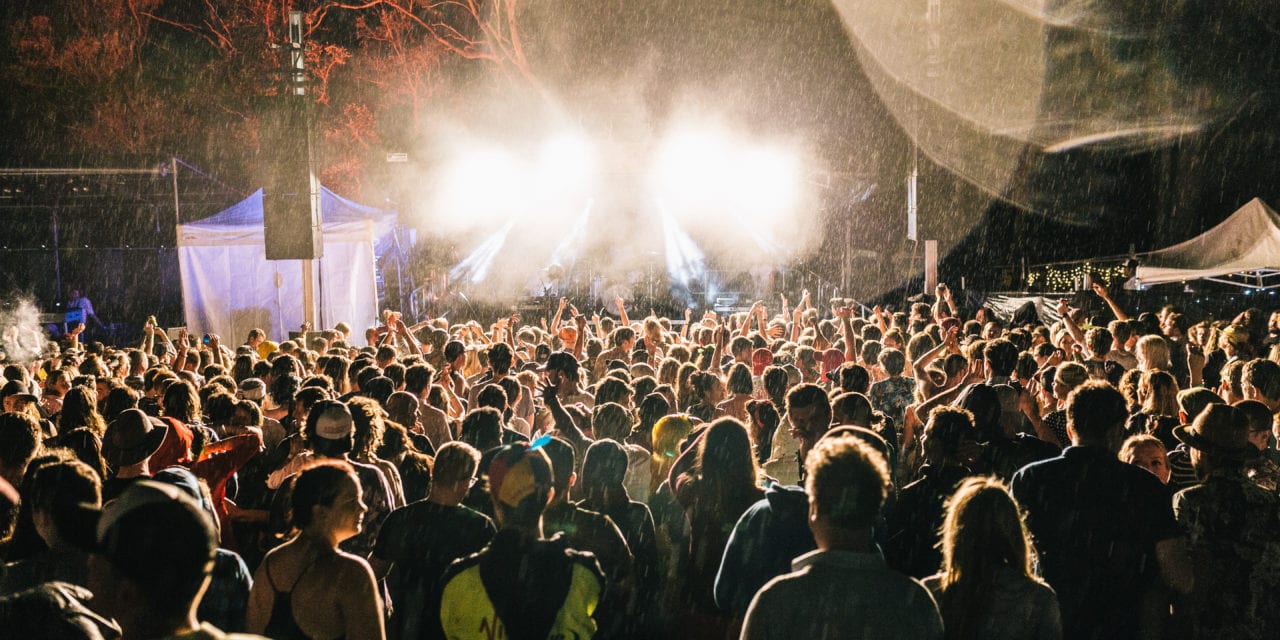 An infamous sleepover featuring a smorgasbord of Australia’s hottest emerging acts, Red Deer Music and Arts Festival is ready to unleash a whirlwind of entertainment into the galaxy on 14 October 2017!

Described as a “21st party on steroids” by a jovial police officer, Red Deer offers a premier festival experience in a chilled-out environment, without the exuberant price tag.

Having featured headliners such as The Grates and Art vs. Science in previous years, festival-goers are waiting in anticipation to see who will be playing this year, when the first lineup drops on Tuesday, 30 May. Festival Organiser Bas Pelly says this year’s selection process has been tricky, due to the volume and high quality of submissions.

“It’s a big, daunting process, but one that is hugely rewarding. I make playlists and notes of various things as I read them, and then all three organisers get listening over and over again, in the car, at home with friends, anywhere really, and then we basically choose what we like,” said Bas.

Housed in the picturesque Mount Samson amphitheatre, Red Deer is touted as a BYO festival (food, bevvies and everything in between), and punters are encouraged to get creative.

“A BYO couch is essential, but often punters go to the next level and bring an entire living room setting equipped with an ensuite, coffee tables, retro lamps, giant eskies, you name it, they bring it!”

With this year’s festival taking on a Space Oddity theme, in tribute to the late David Bowie, Bas says he hopes attendees get into the spirit, and come dressed in their best space-themed getups!

“I can’t wait to see all the aliens and Ziggy Stardust’s strutting around on the farm. Oh and of course I’m looking forward to the headliners for 2017… exciting!”, he says.

Keep your eyes and ears peeled on the Red Deer Music & Arts Festival page on Tuesday, 30 May and prepare for lift off as they unveil the first lineup and release the FINAL batch of tickets!