This Record Is Taking FOREVR 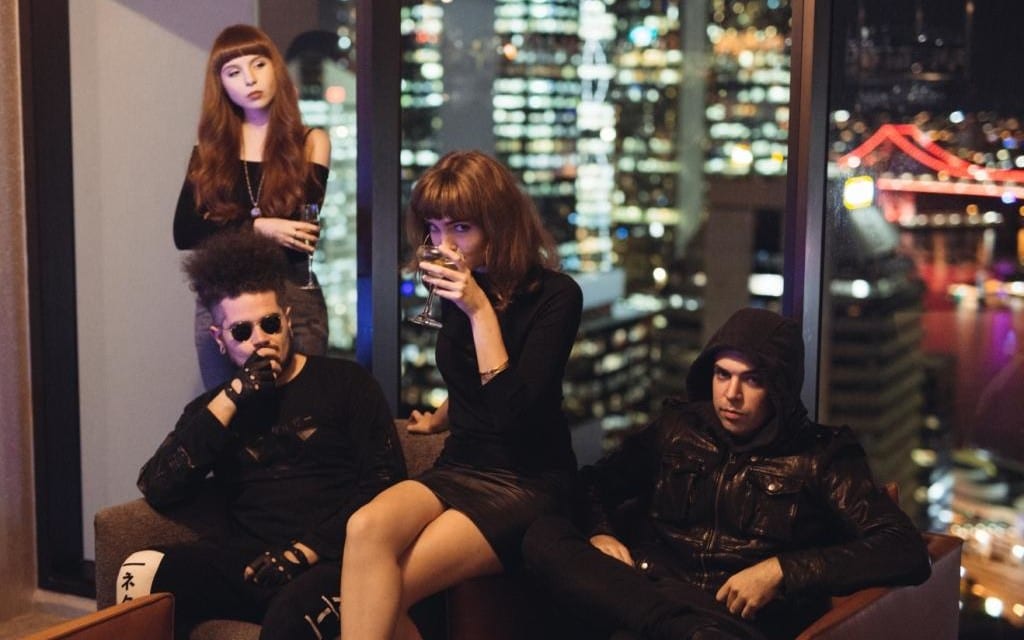 Brisbane’s favourite shoegazers FOREVR are eager to leave their mark on 2016. They’ve expanded their sonic capabilities with the addition of two new members, and will be bringing their revamped sound to the stages of BIGSOUND and Maroochy Music and Visual Arts Festival this September.

If that wasn’t reason enough to celebrate, the band also have some new tunes on the horizon.

“We’ve spent in excess of a couple of hundred hours in the studio so far working on new material. Everything is at different stages, from being essentially finished to more or less rough sketches or scaffolds to build songs around,” said guitarist Donovan Miller.

“For us, innovation always comes first. We want to make music that’s not strangled by any preconceived notions of what kinds of sounds go with which.”

With such a high volume of music in the works, the band have joked that their new record may take them a million years to make. In that vein, we asked them to give us a list of things they believe will happen in the time it takes them to release their long-awaited next record.

Don’t wait a minute longer than you have to – make sure you follow FOREVR on Facebook to hear their new tunes the second they drop!