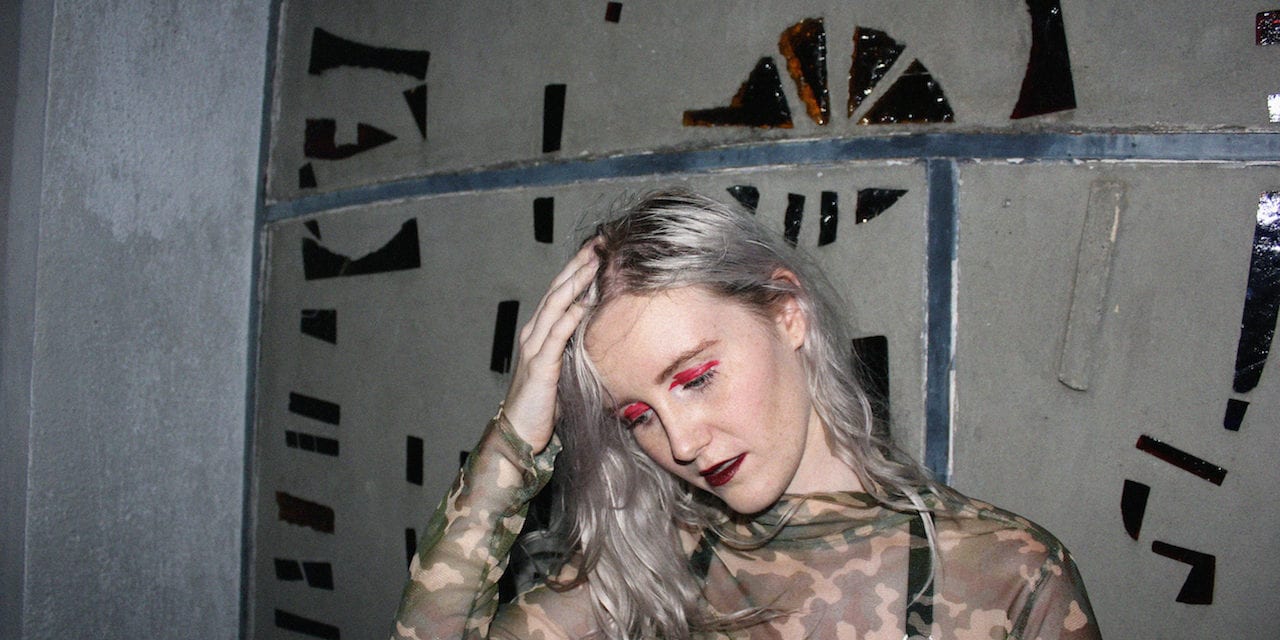 Move over Sophia Amoruso, there’s a new #girlboss on the throne and her name is Rebel Yell.

Playing industrial electronica with a dash of sass, Rebel Yell (aka Grace Stevenson) has established herself as a key player in the Australian music scene. She’s had spots at BIGSOUND and Volumes Festival, all in the first year of her solo career.

Growing up on the dance routines of acts like The Spice Girls and Vengaboys, Grace is now behind the decks making body moving beats. Last year she released her debut EP Mother Of Millions.

‘I’d been playing in a band and experimenting with my equipment when I realised there was something there I needed to get out of my system. I released the EP to see how things would go and was overwhelmed by the response,” she said.

Balancing a burgeoning music career with full-time post-graduate study, this Brisbane favourite is the epitome of a #boss, with her latest single High Authority encouraging individuals to take control of their lives.

“When I wrote High Authority, I was sick of being treated poorly in many areas of my life, especially music. At gigs, I’ve had people explain my own gear to me, touch my stuff and tell me what to do which is patronising and unnecessary, but something you deal with in this industry.”

“High Authority is all about taking back control.”

Throughout High Authority the mantra “I’m the boss, I’m the boss,” echoes, making this an empowering anthem that deserves to be played at full volume.

Although she’s busy studying this year, Grace says she’ll be spending her spare time on her music and hopes to release another record by the end of 2017.

“I’ve never really seen my music as a career, but rather as a hobby, and that’s what makes it fun. It’s so important to have fun but also to never take the opportunities you get for granted.”