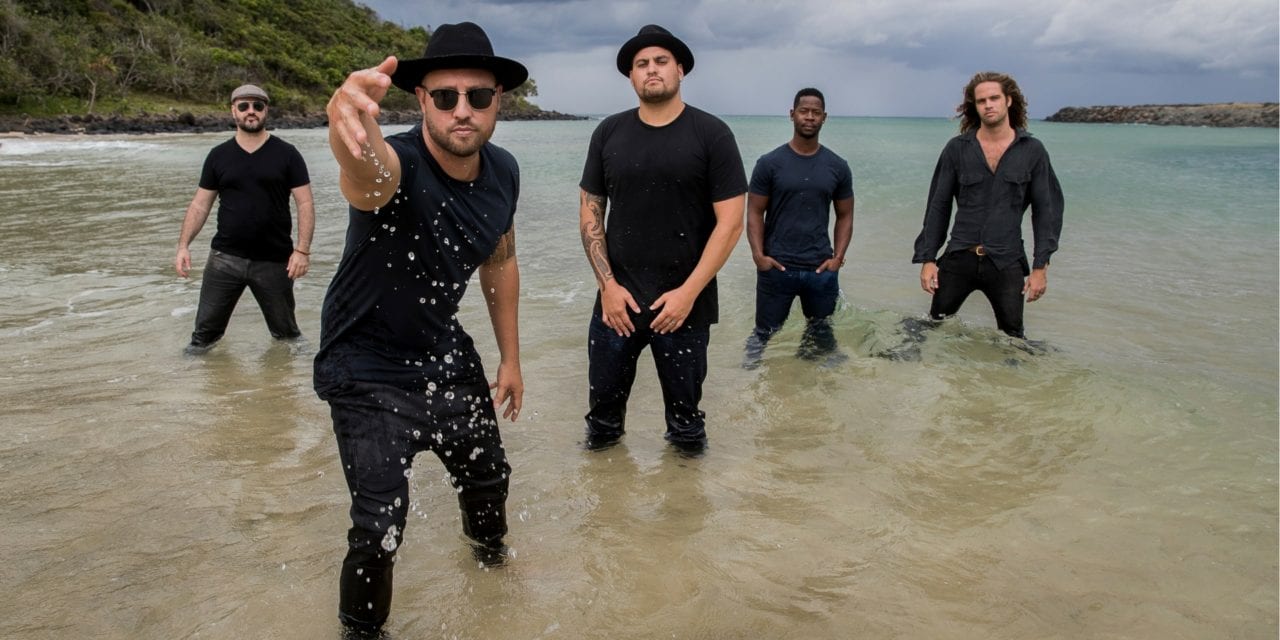 A handful of Queensland’s most promising emerging acts are invading Cronulla Beach, Sydney for Australian Music Week on 1 – 3 November. The week is all about celebrating music and is designed to give fans, artists and industry professionals a chance to connect and create. Musicians from all genres and backgrounds are taking to the stage, and we’ve got plenty of home-grown talent heading down south!

Shining as bright as the summer sun in our tropical state, these Queenslanders are sure to teach our Sydney counterparts some valuable lessons…

HANLON BROTHERS
Formed in early 2012, the Hanlon Brothers haven’t slowed down since. This eight-piece band fuses together a range of genres, like hip-hop, RnB, soul, and jazz improvisations to create their own original sound. Over the last five years they’ve been Queensland Music Award Artist Of The Year finalists, performed alongside The Veronicas, and gained thousands of fans including Jay Z’s record company. Throughout it all, they’ve stayed humble and loyal to the local Gold Coast community. It’s safe to say they could teach Sydney a lot about staying modest in the wake of mass success.

ELIZA & THE DELUSIONALS
If you want to learn how to really rock out, look no further than Eliza & The Delusionals. What could possibly be more indie rock than bright pink (or blue) hair, guitar riffs, and hard drums? During their performance at Australian Music Week, the band will be halfway through their current tour and promoting their latest EP The Deeper End. We have a feeling Sydney will learn a thing or two from them!

LEANNE TENNANT
Southern gothic and blues inspired goddess Leanne Tennant will be performing twice! She’ll be showing the Sydney artists the true power of blues and indie music. Leanne’s bewitching vocals and mesmerising guitar will put a spell on you that leaves you wanting more. Her music grabs your attention and keeps it, as she uses the blues genre to showcase her unbelievable talents.

PADDY MCHUGH
Nobody tells a story quite like Paddy McHugh. Classic Australian country tunes mixed with a little bit of folk and punk makes for undeniably passionate music. Paddy understands the power of a good story set to good music. Enriching his songs with the honesty of everyday life, he’ll be showing Sydney the importance of a meaningful song.

ZEREFELI
Zefereli is an artist that knows firsthand that at the end of the day, it’s all about the music. He’s the first to admit the struggles of creating and producing music all by yourself, and he’s open about how insane it makes him. His melodic tracks create a whimsical feeling and upon listening to them, you understand how driven he is by his music. He’ll be showing Sydney how important it is to trust yourself, and your music.

Our only advice is to get ready Sydney, because you’re about to learn how it’s really done. Tickets for Australian Music Week are available HERE.