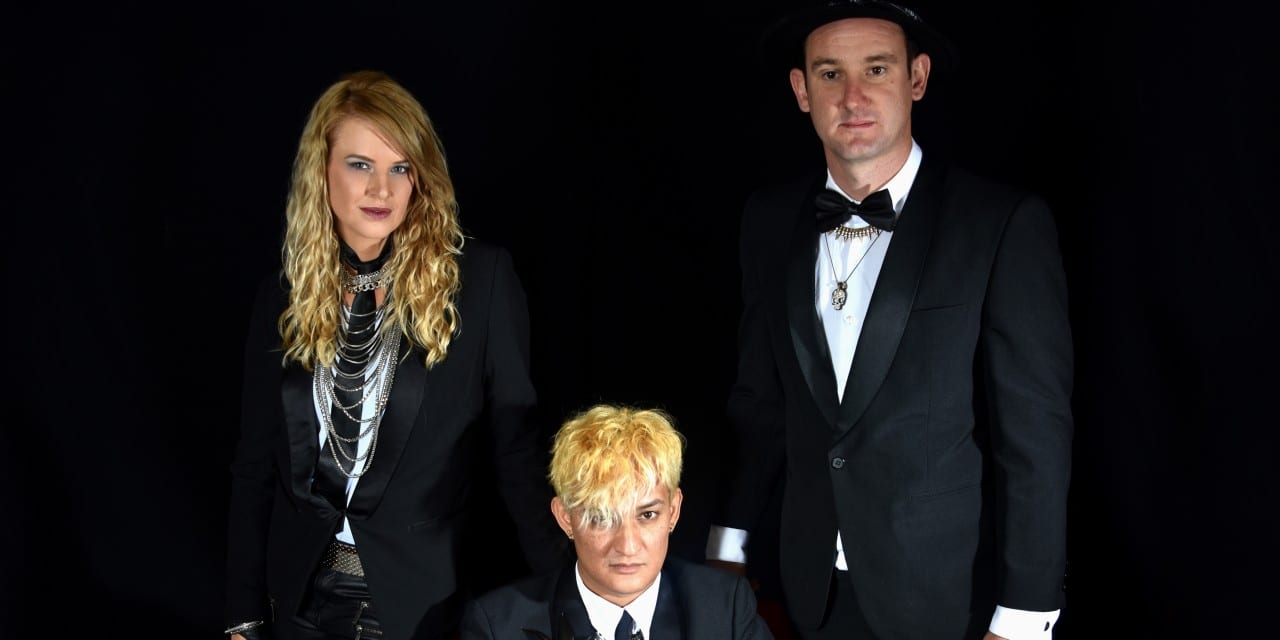 What’s better than a K-pop (Korean Pop) album? A K-pop tribute album with humorously rewritten lyrics about life in Tweed Heads. That’s exactly what Gold Coast performer PurpleZain has created with the help of producer 4Eleven and vocalist/multi-instrumentalist Jodie Maloney.

Due for release on 9 July, The T-Pop Mini Album covers five K-pop hits including Brown Eyed Girls’ Abracadabra and Psy’s infamous Gangnam Style. Zain says he first fell in love with K-pop whilst overseas in Asia watching MTV, which then led to him watching SBS’s Pop Asia every Sunday once he returned to Australia.

“After a while, I started thinking it would be worth covering some of the songs because they were already proven hits, just not in Australia, and the more EDM orientated tracks were similar to the music I was creating at the time,” he said.

While the music itself was relatively easy to cover, Zain says translating the lyrics into English was impractical as the English translations often didn’t fit the melody. So he chose to take the theme of each song and write lyrics about his hometown Tweed Heads instead.

“I hope people from Tweed Heads/Coolangatta get a kick out of the lyrics and can relate to the references. I also hope people enjoy the music and that it inspires people to listen to more K-pop.”

Ahead of The T-Pop Mini Album launch, PurpleZain has written a track by track description of the album. Get your K-pop playlist and get ready to dance…


Follow PurpleZain on Facebook and catch him at his The T-Pop Mini Album launch at Miami Shark Bar on 9 July. More event info available here.