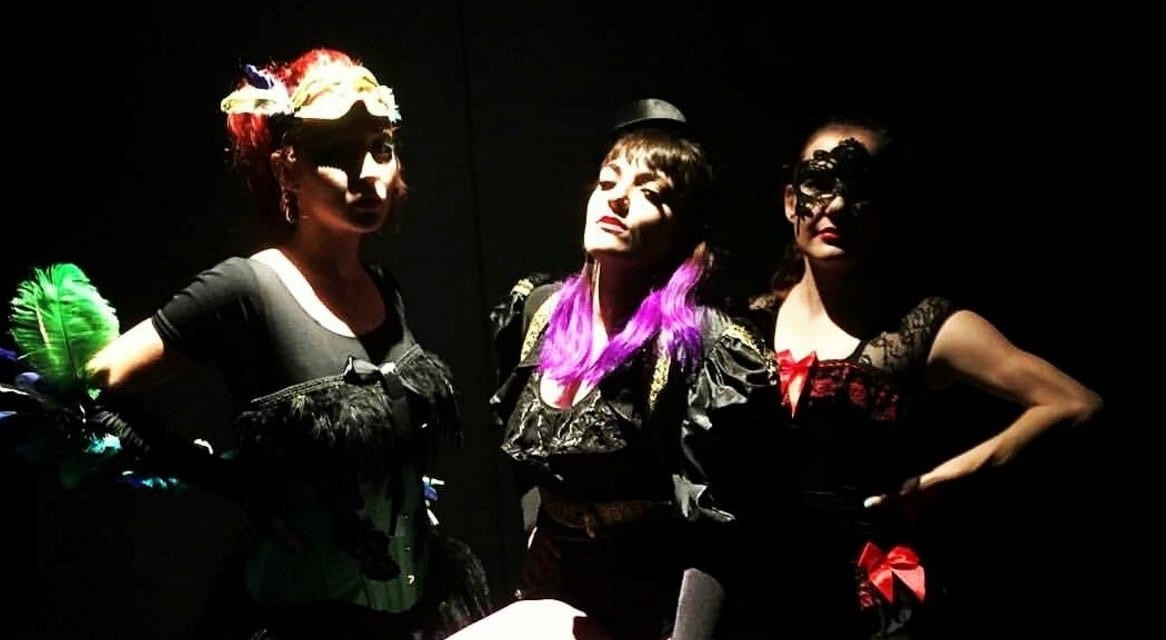 For Friday the 13TH next week, she’s got something extra wicked planned. She’ll be bringing her Freaky Friday show to the New Globe Theatre and it’s set to be a colourful array of hickeys, sailors, dancing and costumes.

To celebrate next week’s impending day of glorious doom, Cheeky Velvet has put together her freakiest list of horror movies to get you in the Freaky Friday mood…. I love the Alien series with Sigourney Weaver but I thought the modern take on it was pretty sick. I had no idea where this movie was going but it was rather quite spooky to begin with. It confirmed all my nightmares, pregnant with an alien child – tick, alien snakes – tick, and aliens that resemble axes and squids – tick! This is the one classic that ended up making my list, renowned for the shrieking violins shower scene. Definitely the least scary on this list but nothing gets under your skin more than dead Mummy’s Boy issues.

House at the End of the Street Okay who doesn’t love a bit of psycho neighbours? You have no idea what’s going on in that house. Personally this is probably my favourite category of Horror, they could probably be classified more thriller but absolutely fantastic none-the-less. Plus you get to see J.Law romping around her psycho neighbour’s place. What’s not to love? Every horror movie marathon needs at least one scary shark movie, I feel like Jaws is a bit outdated now but Deep Blue Sea will ensure, no more beach trips for the whole summer. You won’t want to even stick your toes in the water. Okay I really didn’t know what Black Swan was really about when I went and watched it. I definitely was not prepared for “Swan Lake” suicide. Starring Natalie Portman as well as Mila Kunis, it’s a great watch, there is nothing predictable about this film. Okay not my favourite horror movie, I spent most of this movie with my face behind my hands, but if you’re looking for freaky. Here it is! There is nothing freakier than possessed children and storybook monsters. Have fun with this one!

This is hands down my favourite movie, I was on the edge of my seat the whole time. Plus this is probably Shia Lebeouff’s best film to date. Is he going crazy? Is he telling the truth? Is the neighbour an absolute psycho killer? If you haven’t seen this film go and watch it, I urge you!

Get in the mood with these movies, and get along to Cheeky Velvet’s Freaky Friday show next Friday, 13 May at The New Globe Theatre. All event information here.

Share this article on Facebook, and tag @musicismymuseau and @CheekyVelvet for the chance to win 1 of 3 copies of Cheeky Velvet’s debut EP ‘The Adventures of Velvet.’ Winners will be notified on Wednesday, 11 May.