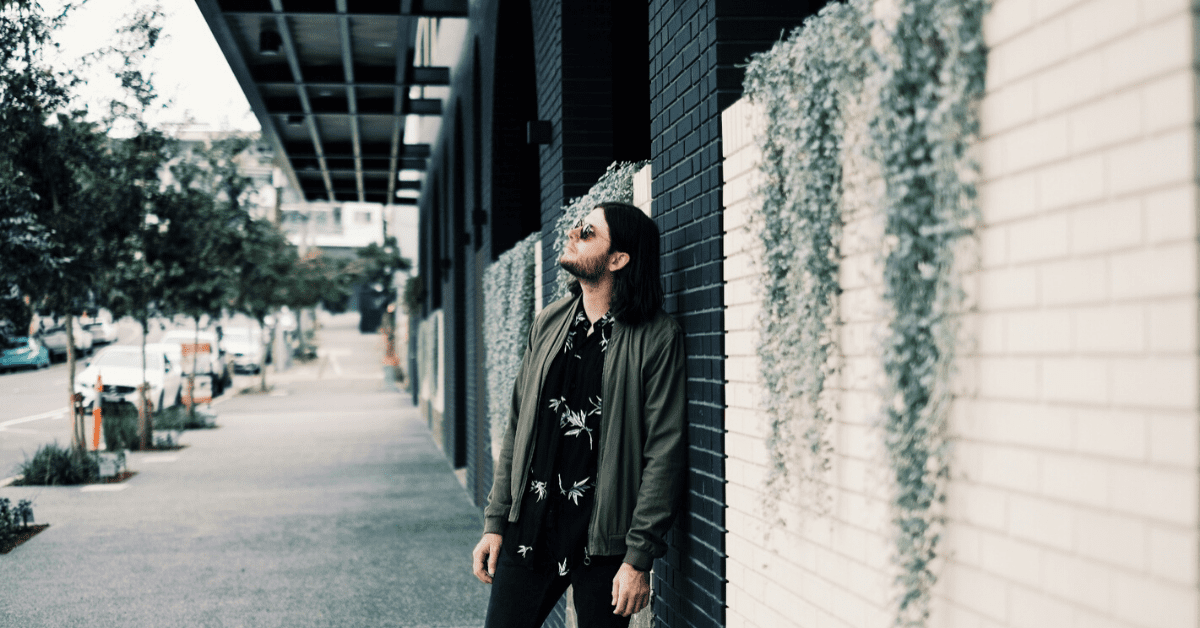 Dropping his debut single Byron Bay in September 2019, closely followed by EP Whiny Folk Songs, Zander has been making waves in the local indie-folk scene this past year, with Falling his first release for 2020.

“Falling was inspired by the beautiful country surrounding me. It is a joyfully creative, sun-laden tribute to lost love, drenched in sentimentality,” said the Yorkshire native who now resides in tropical Queensland.

Growing up with a religious love of great singer-songwriters like Bob Dylan, Paul Simon and Joni Mitchell, Zander says he’s always been drawn to the storytelling element of folk music, a thread that will continue on his forthcoming sophomore EP The Great Unknown, from which Falling is lifted.

“My second EP The Great Unknown promises a contemporary sound that sits between indie-folk and Australiana-tinged alt-country. It will showcase a diverse array of influences, including blues, roots, and soul.”

Fresh from working in the studio with Producer Brock Weston, Zander is ready to unleash a sea of new music, which we look forward to hearing.