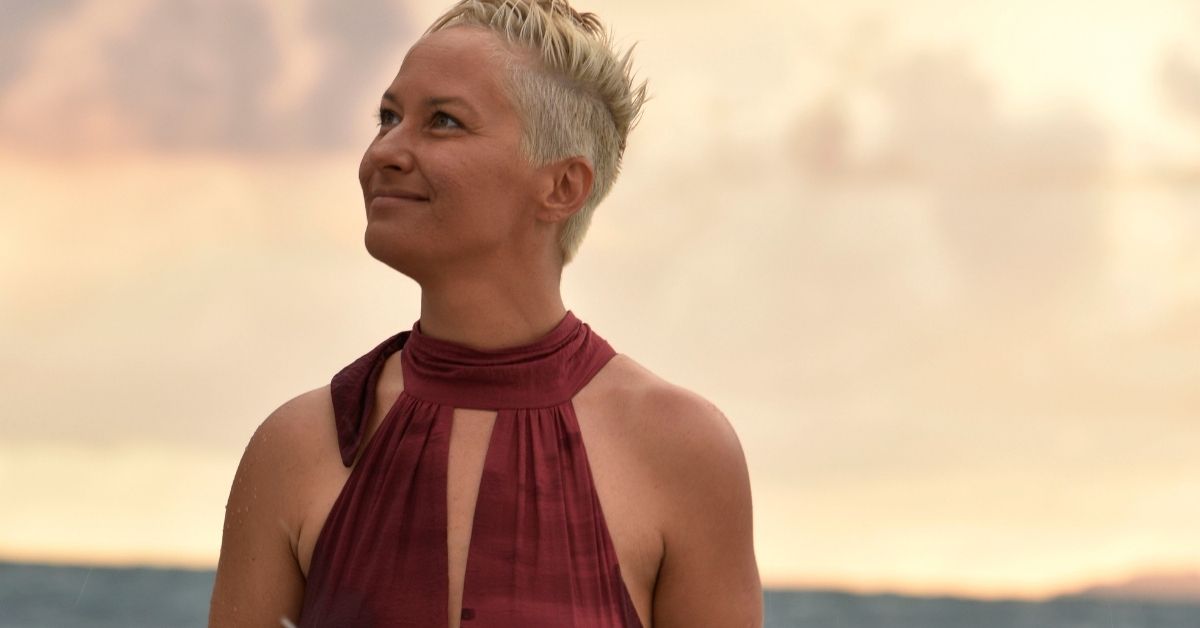 Yeppoon artist Wilma LA calls on us all to embrace our flaws on stunning new music video ‘Broken Disco Ball.’

“It started with a thought of schizophrenia being a literal translation of a ‘shattered mind,’ said Wilma, a European native who now calls Yeppoon in Central Queensland home. “It’s a journey that starts as a meditation causing a spiral down into a distant memory, touches on PTSD, depression, and embarks on a spiritual search across multiple cultures, philosophies and random social media feed items as a search for the cure.”

Filmed on location in Byron Bay by Laneway Studios, the accompanying music video for Broken Disco Ball is a visual translation of the song’s lyrics.

“Fluctuations between the light and the darkness in the human mind is the underlying storyline of the video. The broken disco ball symbolises the shattered mind and taking it for a beautiful walk outside represents shedding light on our issues, with nature being the ultimate spiritual solution. Shadow play at sunset is the endless struggle with our negative thoughts, and the symmetry in various frames demonstrates balance and knowing our inner truth.”

The second single from her forthcoming album which arrives in April this year, Wilma dedicates Broken Disco Ball to anyone who has ever been called ‘crazy’ or doubted their own sanity.

“Here’s to all who have struggled to get out of the dark place, who choose to come forward and shine regardless of their flaws. Here’s to finding the light within and embracing our imperfections.”

Be inspired to embrace yourself and others – flaws and all – and watch Wilma LA’s stunning new music video Broken Disco Ball exclusively below.