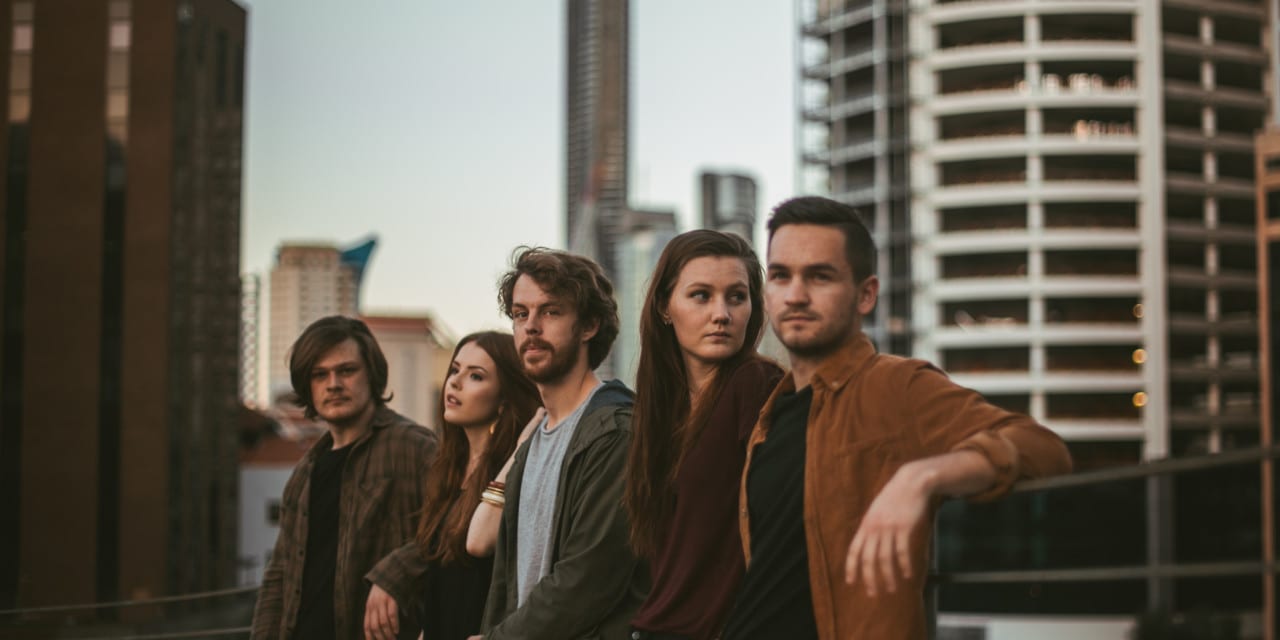 Like a musical box, The Wandering Lost’s debut EP Water’s Edge is full of sweet, indie-rock tunes you won’t want to close the lid (or press ‘stop’) on.

Taking care of the entire recording and production process themselves, Water’s Edge is a major accomplishment for the Brisbane quintet who have come a long way since forming late last year.

“Our song-writing and production skills have improved since our first batch of singles. On this record we’re more aware of who we are as musicians and how our individual styles and sounds fit together as a band,” said guitarist and keys player Ben Goulter.

“We were inspired by the writing process and letting the music speak for itself. We didn’t specifically set out to sound like anyone else, we just wrote the music the way it is, because we loved how it sounded and how we felt when we played it together,” said bassist Kat Bermingham.

The Wandering Lost will be officially launching their EP alongside Brisbane pop darling Ayla at The Zoo, this Saturday, 8 October.

Want to be one of the first to hear The Wandering Lost’s debut EP before it’s released? Then grab your headphones because Water’s Edge is streaming exclusively below, with some extra track-by-track info the keep you in the know!