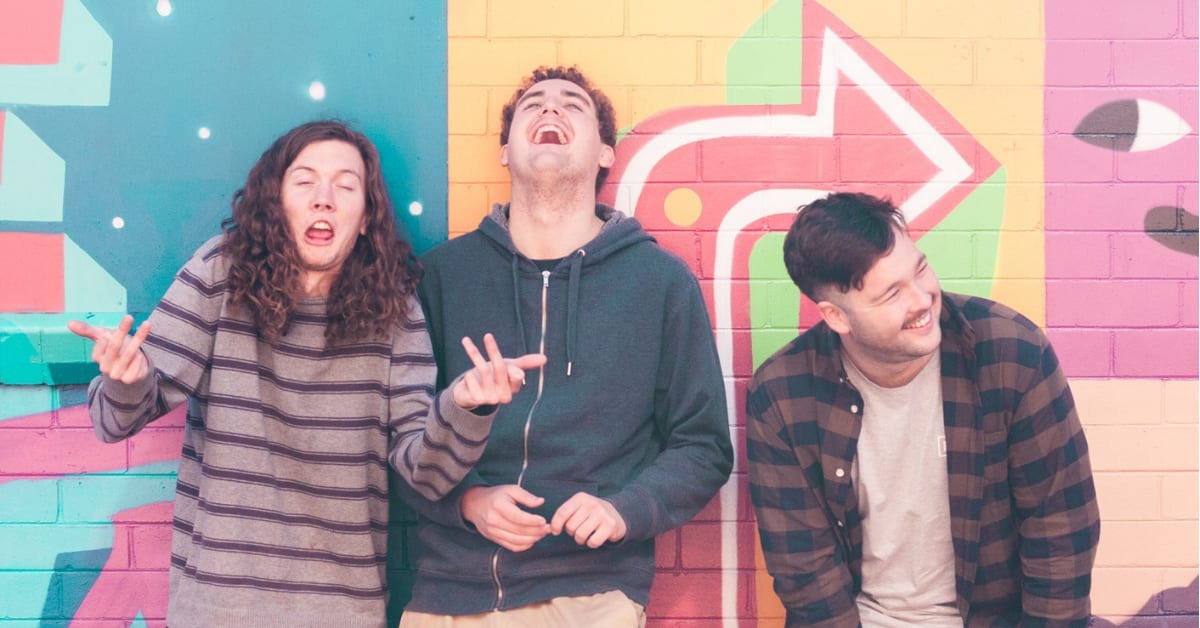 If there’s one thing on par with a toxic relationship, it’s a toxic friendship, and Toowoomba alt-rock trio, Venice On Fire aren’t having a bar of either on their new single My Friend Mal, out 5 October.

Described as “a love letter to 90s rock and painful memories,” My Friend Mal delves into dysfunctional friendships – those ‘friends’ you know are bad for you, but whom you just can’t seem to shake.

“Mal is made up of so many people I’ve met and known in my life – friends, family, ex-partners. He’s the embodiment of the people whose toxicity seeps into your being and wears you down,” said front man Tom Gillespie.

“In the song, the narrator doesn’t hate Mal – he’s drawn to him and that’s what makes him so damaging. It’s a reminder that people often have friends they really shouldn’t be friends with.”

Recorded at Toowoomba’s Evolution Studios and mixed by local producer, Joel Rademaker, My Friend Mal is the follow up to the band’s debut album Tempt A Saint. Drawing influence from acts like Violent Soho, Dear Seattle, Smashing Pumpkins and Nirvana, My Friend Mal is an angst-ridden, power anthem that will resonate with anyone who’s ever parted ways with a mate.

The band will be releasing a music video for My Friend Mal in the coming months, with an East Coast tour for the single to be announced in October as well.

Wrap your ears around Venice On Fire’s new single My Friend Mal, hit ‘unfriend’ and send your toxic mates packing (or at least share the track with them in the hope they’ll take a hint…).

MY FRIEND MAL – VENICE ON FIRE