Venice On Fire’s Song About Heartache A Memorable Farewell 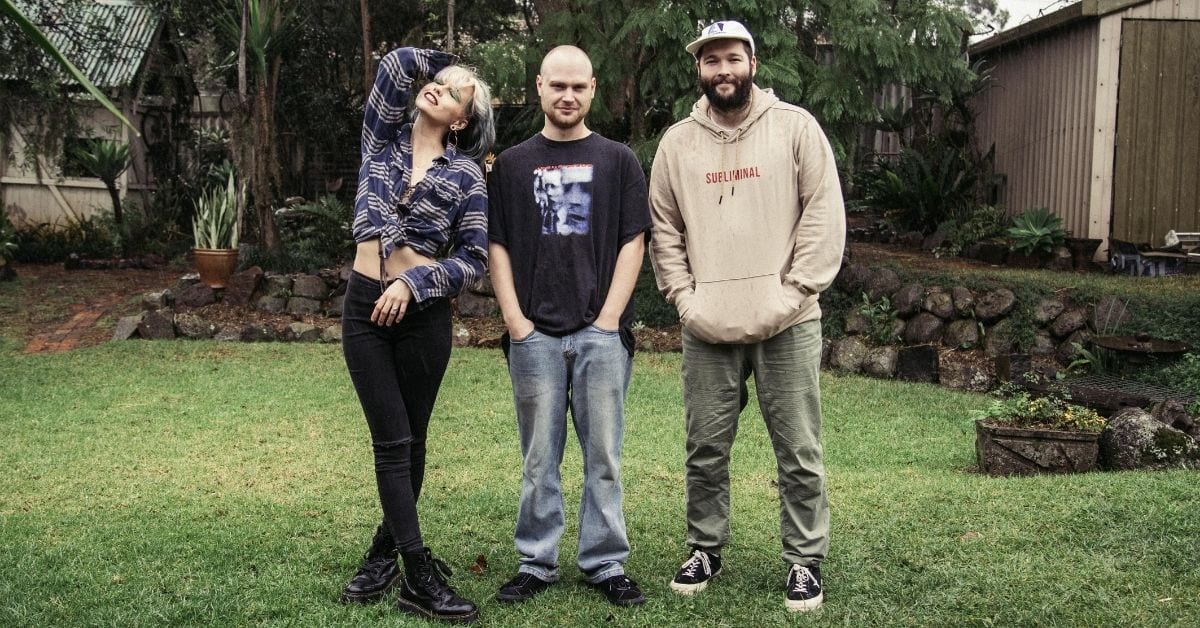 A moving song about heartache, grief and unconditional love makes a fitting farewell for Venice On Fire.

In a year marred by personal, professional, and global heartache, Brisbane band, Venice On Fire, are calling it a day with the release of their touching farewell song, What It Feels Like, out 10 November.

Formed by original members Tom Gillespie, Darcy Cavanough and Jarrod Hall in Roma, QLD in 2014 before making Brisbane home base two years later, Venice On Fire are best known for their head-banging blend of 90s alternative rock, catchy hooks and deftly-woven stories. Following a line-up change in 2019 that saw Tom joined by Madison Cook-Long on bass and Che Smith on guitar, the band continued to build on the strong foundations laid by debut EP Home (2016) and album Tempt A Saint (2017), with a slew of anthemic singles over the past two years.

Describing What It Feels Like as the rawest track he’s ever written, for front man Tom Gillespie the band’s farewell song is both an echo of a dark period in his life following the loss of a child, and a musical love letter of unconditional love and support to his partner.

“I wrote this song to remind her that the world wasn’t over, and I was always going to be in her corner. I can look back at that period and understand why we had to go through it, because we have a daughter now and she’s perfect,” he said.

Wrapping up the project for personal reasons that include dedicating more time to family life, each member of the band will cherish the memories and milestones they’ve achieved together which have included playing epic festivals like The Mountain Goat Valley Crawl and sharing stage time with legends like Mental As Anything, Kingswood and The Chats. And as for the one highlight that tops them all? It’s the fans of course!

“I’m sad to see the project wrapping up, I have loved being in Venice and steering the ship. We’ve made some incredible memories and our fans are the most amazing bunch of people I’ve ever met. They are true diehards, and I feel really humbled to have been supported by people across Australia.  I hope this parting single leaves our fans with some good vibes they can take forward.”

Plans for one last farewell show in Toowoomba (hopefully next month), with the original Venice On Fire gang are currently underway, with all remaining band merchandise set to be given away. Keep an eye on the band’s socials for more details, and join us in bidding this brilliant Brisbane band many thanks for the music, good luck and farewell by streaming their final single What It Feels Like, exclusively below.