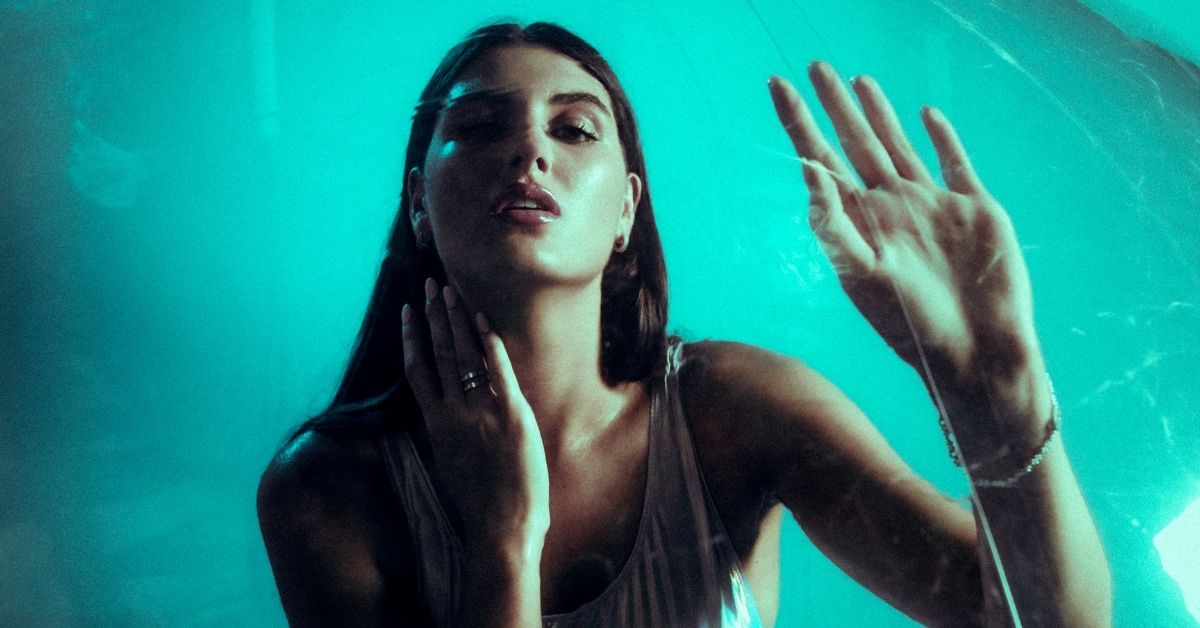 An upbeat pop-laden tune with hip-hop and trap undertones, So Sad charts the ups and downs of a relationship breakup and the healing cycle one inevitably must go through.

“The song now feels more like a breakup heartbreak anthem with the message of steps and phases of how people heal from a relationship ending. The hurt, questioning, healing and rising above the grief until you are in the right headspace to move on with your future,” said Tylah.

“In the music video, it was important to bring in the elements of contemplation and the feelings and thoughts expressed in my lyrics from the angle of present, past and future. I did this by setting the scene of the present and future in a capsule symbolising my cocoon phase (grieving and growth), and time travelling in a bubble to my past to tie it altogether.”

“The bubble also felt relevant because of 2020 and how we have all felt confined and closed off from the world and people in various ways. The concept was conceived almost a year before covid so that was another reason it was the perfect time to release this video now.”

Having collaborated on multiple Itunes-charting tracks and two years spent touring Europe, Tylah is excited to be taking the wheel of her solo project, with So Sad the first sample to be lifted from her debut EP Invisible, which arrives in September.

“Invisible is the ideal title for my debut EP, as that’s how I have felt so far with love, life and my music and trying to break through in the industry like so many other artists.  The songs on my EP are all about that, with a mixture of serious lyrics and upbeat tracks that celebrate the ups and downs of life, love, and heartbreak that 2020 delivered.”

She may have felt invisible in the past, but Tylah Winyard’s future sure is looking good!