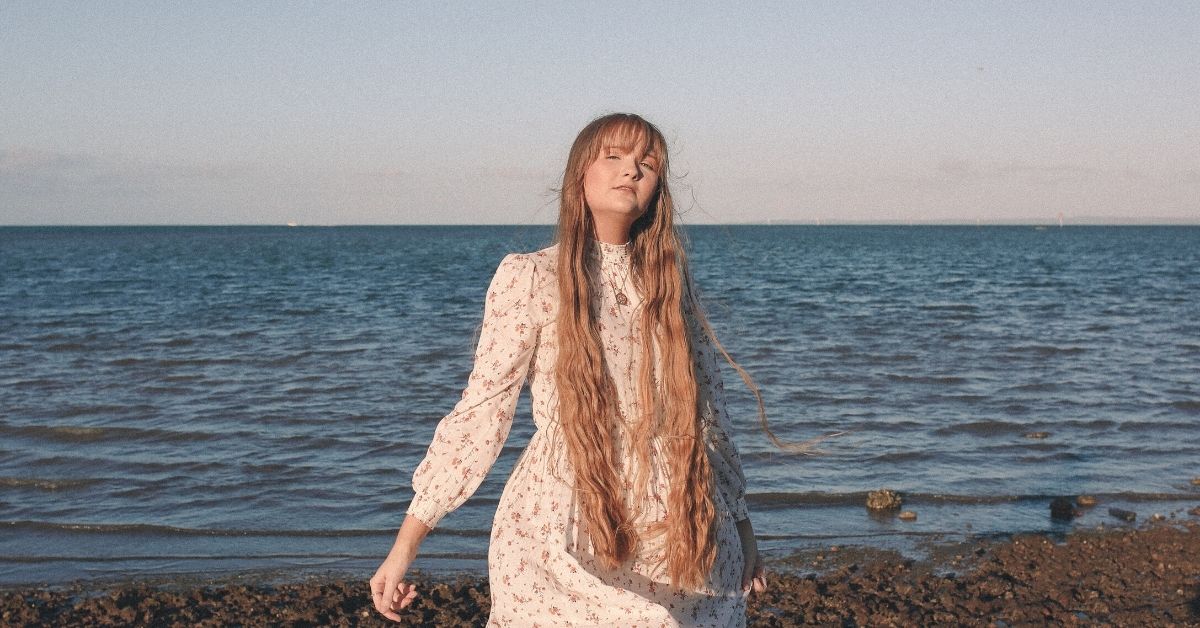 Prepare the tissues and get ready to call your mum, dad, grandma or anyone you consider ‘family,’ because Brisbane indie-pop belle Tiarne, is taking us all on a trip down memory lane with her sentimental new song and music video, Bayside, out 11 December.

Known in the local music scene as the Gold Coast native turned Brisbane resident, many will be surprised to learn that the first place Tiarne ever called home, is Victoria’s picturesque Mornington Peninsula, or the Bayside, as she’s affectionately coined it in her dreamy, nostalgia-laden new track.

Sharing stories of her childhood threaded through loving lines about her family and her beautiful hometown, Bayside introduces us to the people and places that helped shape Tiarne into the magnificent woman she has become.

“Some of my favourite memories growing up on the Mornington Peninsula include family dinners, Sunday market hot jam donuts and my Nan’s homemade cookies. Oh, and the old pancake parlour! It was so special having everyone so close by,” said Tiarne.

Written during a (pre-covid) trip to the Peninsula to visit her family, Tiarne says she wrote the lyrics while on the airport bus to the Bayside, with the song completed in the very suburb it was written about. And if the shimmering soundscape and poignant lyrics aren’t enough to tip you into teary territory then the accompanying Bayside music video, which is made entirely of heart-warming family home movies filmed by Tiarne’s grandad in the 90s, will do the trick. From family parties to footage of Tiarne as a toddler, the Bayside music video is the epitome of special.

“I’ve been fortunate enough in my life to have a big family. My family tree is complicated, but I’ve managed to include someone from each corner as well as all of my father figures (including my own Dad), which means a lot to me.”

“My Mum, Nan, Grandad and Uncle from my Kids music video are all grown up here in Bayside and it feels like a special reunion. My family is the reason I release music, so Bayside is a nice way to bring back memories and honour what we’ve gone through together.”

Produced between her family visit and her home back in Brisbane, the demo was brought to Tiarne’s long-time producer and pal Dylan Lindquist (Soft Nylon, Pure Milk) for enhancement and mastered by Gold Coast’s Paul Blakey. In a year that’s seen many people across the globe separated from their loved ones, Bayside is a fitting tribute that allows us to press pause and be grateful for the people who feel like home.

“This year has been the toughest yet for so many families including my own. Bayside, for me, serves as a reminder that we’re never too far from the ones we love and that even when we’re apart or if someone is gone, memories live and there will always be more good times ahead.”

Grab the tissues (we’re serious about this) and get ready to speed dial your loved ones watching Tiarne’s tender new music video Bayside, exclusively below. PRE-SAVE Bayside HERE.