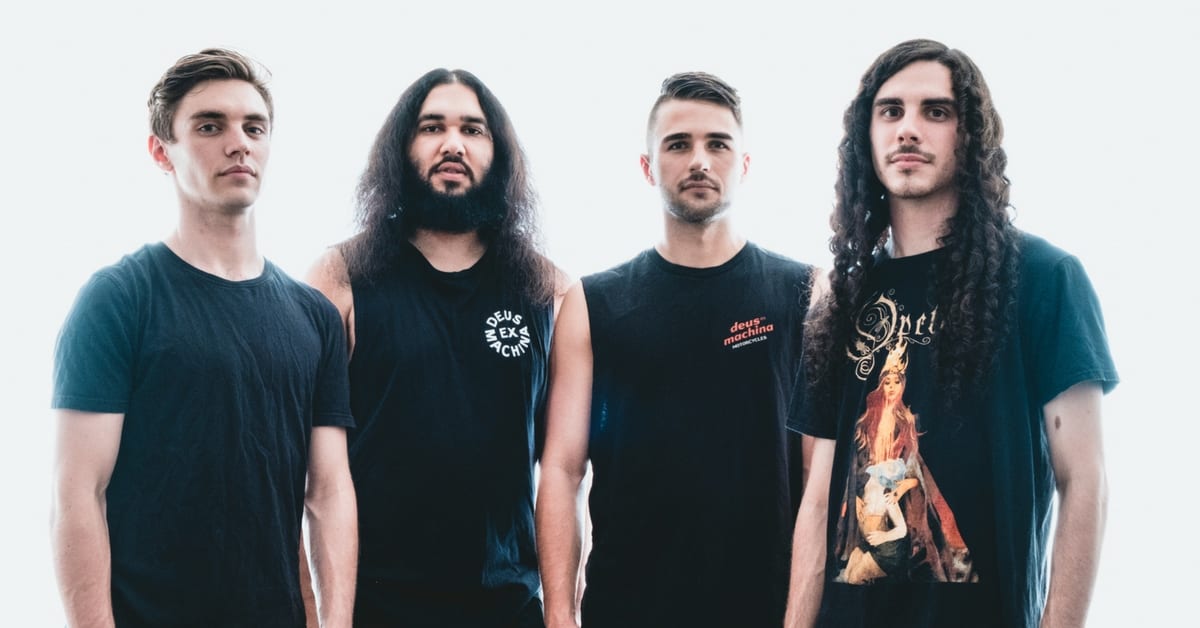 After a year of enthralling crowds at local shows with their pop infused, progressive-rock sound, Brisbane’s Therapist are committing their best tracks to tape with the release of their self-titled, debut EP, out 14 April.

Featuring fan favourites Places and Useless and two 8-minute long progressive pieces, Therapist is a 25-minute melting pot of musical influences encompassing everything from Tool and Karnivool, to Bruce Springsteen and Kimbra.

“This record for us is about not being afraid to try something different. We all come from diverse musical backgrounds and wanted to include anything and everything in our music where we believe it suited,” said lead guitarist, Eric Moors.

“As such, there were no real restrictions on the way we put our songs together to forge our sound. We like to keep things fresh and interesting.”

Fans can see the band launch Therapist in the flesh at Woolly Mammoth this Saturday, 14 April alongside fellow locals He Danced Ivy, Her Affinity and Age Champion. Physical copies of the record and band merch will also be available on the night to celebrate what’s set to be a cracker of a release.

“We have a massive 1 hour set full of our best songs. Usually, local show set times are anywhere from 20 mins to 45 minutes if you’re lucky, so we are thrilled that we can treat our fans to this mammoth set. We’ve also hand-picked some of the coolest bands in Brisbane to join us on stage for what’s going to be a very entertaining night.”

Set to be their biggest show to date, Therapist’s EP launch is one you can’t miss!

Listen to Therapist’s debut EP exclusively below and catch them launching the record at Woolly Mammoth on Saturday, 14 April. More event info HERE.