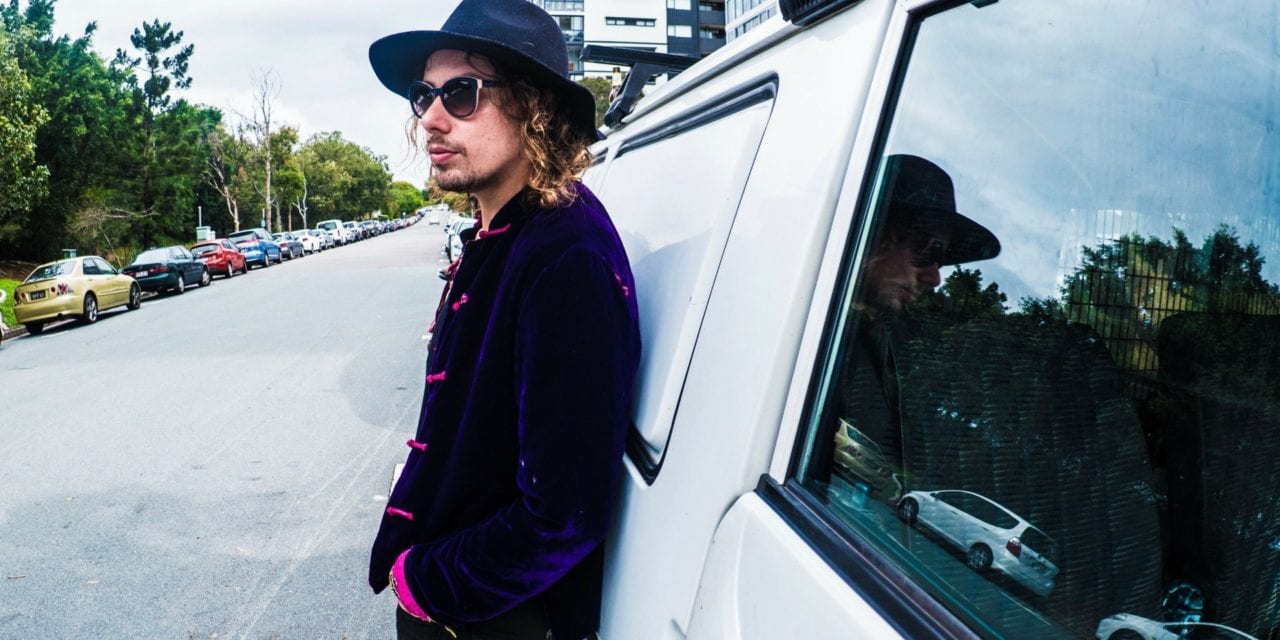 In a world of mass production, where everything is crafted for consumerism and short attention spans, Brisbane psychedelic troubadour, The Duke, breaks the mould, skilfully grabbing and holding our attention on his epic 9-minute long sophomore single, Trouble.

Whereas previous single Summer Rain, gave nod to blues influences, Trouble is a psychedelic trip you can move to, with a retro 1960s groove. Produced by Dan Frizza (Daniel Johns, Peter Garret, Justin Bieber), Trouble was written while The Duke was shacked up house-sitting an empty mansion, a space he says inspired his mind to wander. The result? A questioning love song.

“For instance when does a bad boy become a psycho? When does persistence become too over-bearing? When does lust become a dangerous infatuation? It’s all subjective and can be interpreted by each individual in a different way; what one person finds scary the other might find exciting. Trouble is a love song from somewhere in the middle.”

Recorded in three different studios including Sydney’s Studios 301, Bernard Fanning’s La Cuerva Studio and Mojo Records in Brisbane, Trouble will be back traversing the East Coast when the band heads on tour this March.

“We’ve created a very exciting and dangerous live show that’s really going to grab people’s attention. Like Trouble, each Duke gig is a journey in itself, an experience that can take you anywhere you want to go if u let it.”

Stream The Duke’s dangerous and exciting new single Trouble exclusively below and catch them tearing up Sydney’s Frankie’s Pizza By The Slice on 8 March, Melbourne’s The Last Chance Rock N Roll Bar on 15 March and Brisbane’s The Bearded Lady on 29 March. All event info HERE. Trouble is OUT NOW via Mojo Records.