Premiere: Come As You Are On The Base Coats’ Debut Single ‘Wild Card’ 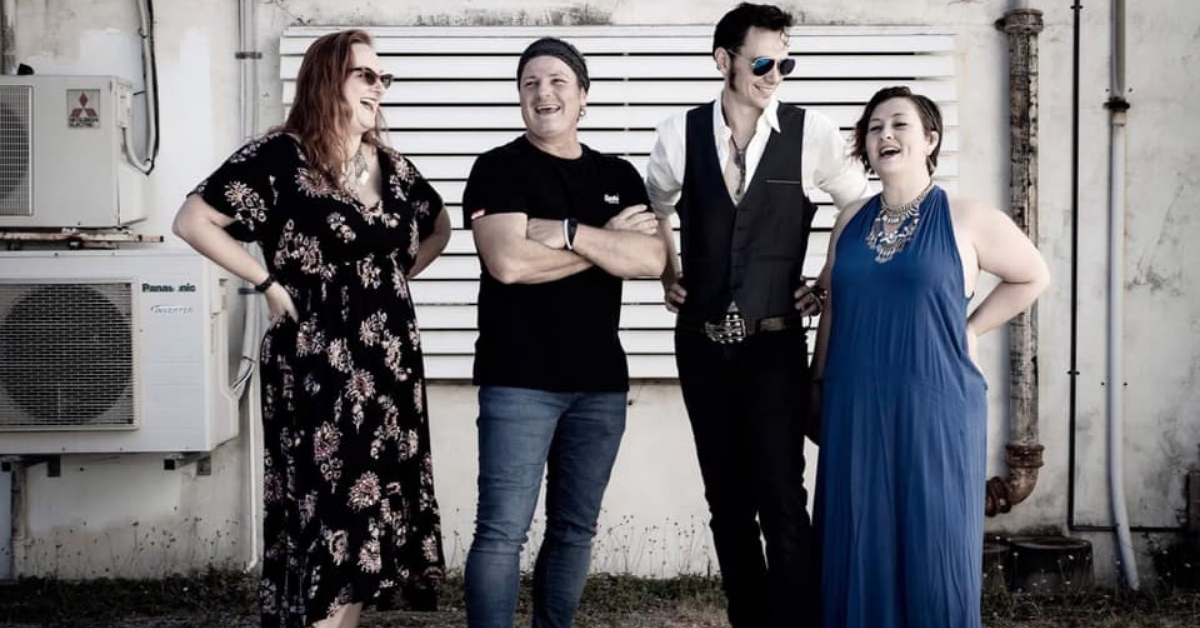 The modern-day, blues-rock equivalent of Nirvana’s infamous Come As You Are, Mackay newcomers The Base Coats invite us all to take a second look at the expectations we place on our romantic partners with their bold debut single Wild Card, out 29 April.

Fusing gritty riffs, sultry vocals and punchy lyrics, Wild Card is unafraid to tell it like it is, breaking the precipice between fantasy and reality, to foster acceptance.

“Wild Card was written as a bit of a line in the sand on the conventional, old school male and female expectations in relationships. It is about accepting a person for who they are and not an idealised picture of who you want them to be,” said the band. “This song is about breaking the mould and embracing the wild side we all have within us.”

Recorded at Heliport Studios in Buderim by James Russell, Wild Card gives nod to influences like The Divinyls, The Baby Animals and fellow Queenslanders Violent Soho and is the first track to be lifted from the band’s forthcoming self-titled debut EP.

Formed at a weekly get together between friends one Sunday afternoon, The Base Coats went on to win the Regional Passport to Airlie Beach Festival of Music in 2019.  Since then, they have performed at events including Wintermoon Festival and Party Bands in Paradise. Impressed by their set at the latter, this awesome foursome was invited back on stage to sing with Joe Camilleri and The Black Sorrows – quite the feat!

Having already won over crowds and peers alike, 2021 is set to see The Base Coats continue to rise.

Come as you are, and stream The Base Coats’ debut single Wild Card exclusively below.

‘WILD CARD’ – THE BASE COATS

Feature image: The Base Coats by Keeara & Reece Photography