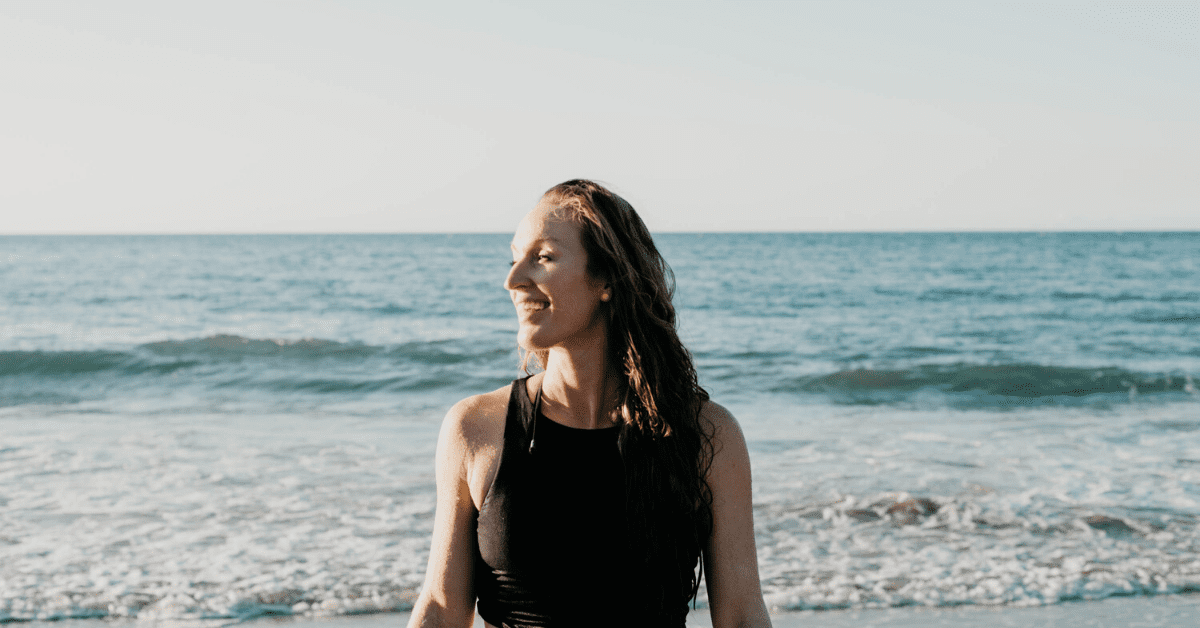 Stepping back into the studio after seven years, Horizons is the second single to be released from Terra’s forthcoming The Water Album. A whimsical folk-pop gem set against a soft electronic soundscape, Horizons inspires listeners to look at life as an adventure full of endless possibilities.

“Horizons is an uplifting track about being on an open-ended journey and wondering which direction you should head next,” said the Canadian-born, Northern Queensland adopted songstress.

“It’s about having the freedom and space in life where the possibilities are endless. You can imagine you are looking out at the big sky, in the midst of an adventure and you are wondering what destiny holds. I wrote this song on a big trip up the eastern coast of Australia where I found myself asking ‘what comes next?’”

Featuring gorgeous footage from Magnetic Island near Terra’s home, the accompanying Horizons music video is akin to a visual meditation for those weighed down by the busyness of modern life. It also pays tribute to The Great Barrier Reef – the body of water that inspires Terra’s music.

“My vision was to have snippets of ocean footage, coastal scenery and skies. I wanted to create something beautiful and scenic. I wrote this song when I was on a boat so throughout the video there are images of sailboats out at sea.”

A musical maven of nature, Terra also generously donated all proceeds from Horizons to the care of the The Great Barrier Reef and is currently putting the finishing touches on her next record, which she is looking forward to releasing.

“I’m really excited to be releasing The Water Album in the next couple of months. That will certainly be a highlight of the year and it’s a big item on my bucket list! Alongside the release I’m planning a live show and to record some acoustic versions of the songs.”

Kick back and revel in the sonic serenity and picturesque scenery as you watch Terra Grimard’s Horizons music video, available exclusively below.