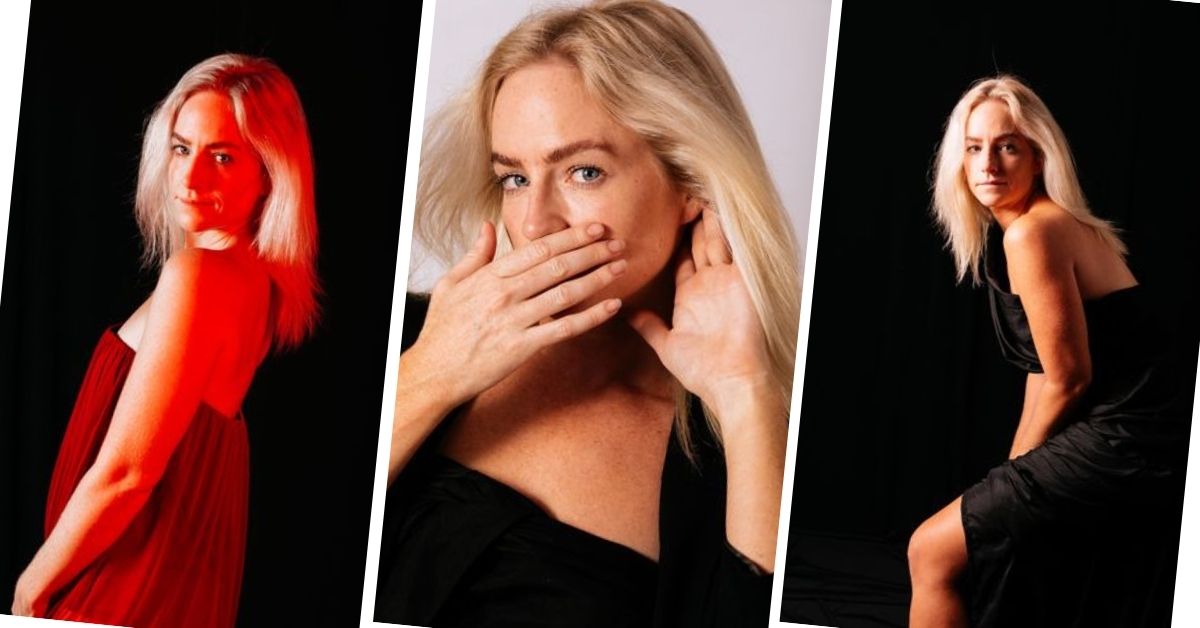 There is a huge difference between hearing and listening, and Teja Palace is asking us all to do the latter on her poignant debut single Listen, out 13 March.

A former DJ who’s worked with brands such as Mercedes Benz, Jeep, Myer and David Jones, Teja recently retired the turntables to focus solely on music production and creating her own works.

Inspired by acts like Grimes and FKA Twigs, the Brisbane songstress’ debut offering is an intricate electro piece featuring a heady beat and layered ethereal vocals that make for a hypnotic and meditative-like soundscape as she delves into the concept of listening as a form of collective healing and sacred activism.

“Many of us carry pain around not being heard. I learnt that in order to really listen to others and to embody the message of this song, I needed to move past my fears of truly being heard. I had to find the courage to listen first to me, shed all in its way, and only then can I mirror that to others.”

“Listen is an electro version of the Sanskrit word ‘Namaste’ and is about unity and honouring the sacredness in others.”

Written during a period of deep personal healing and desire to learn about the traditional ways of Australia, Teja connected with Grandmother Mulara, an aboriginal elder from South Australia, who she credits for opening her mind to a new reality.

“In the song I am honouring traditional Australians, saying I see you and I respect you, in gratitude to Grandmother Mulara for welcoming me into her world.”

“It was the teachings of deep listening that really came through for me in this particular song and the power of that while relating with the world and those around us; healing our connection to ourselves, to nature and to one another.”

“I am asking the audience to walk past their fears that are holding them back from the ability to be heard so we can listen and heal. It is a natural human need to be heard and it starts within.”

An interactive artist who takes her art beyond the stage and out into the audience to connect one-on-one, Teja hopes her own creative expression will encourage others to create.

“I hope you will be inspired to find some stillness and deeply listen to yourself. Maybe you have some art inside that wants to create you too?”

Take some time out to be still and listen to Teja Palace’s debut single exclusively below. Listen is out this Saturday, 13 March 2021 to coincide with the Pisces new moon.