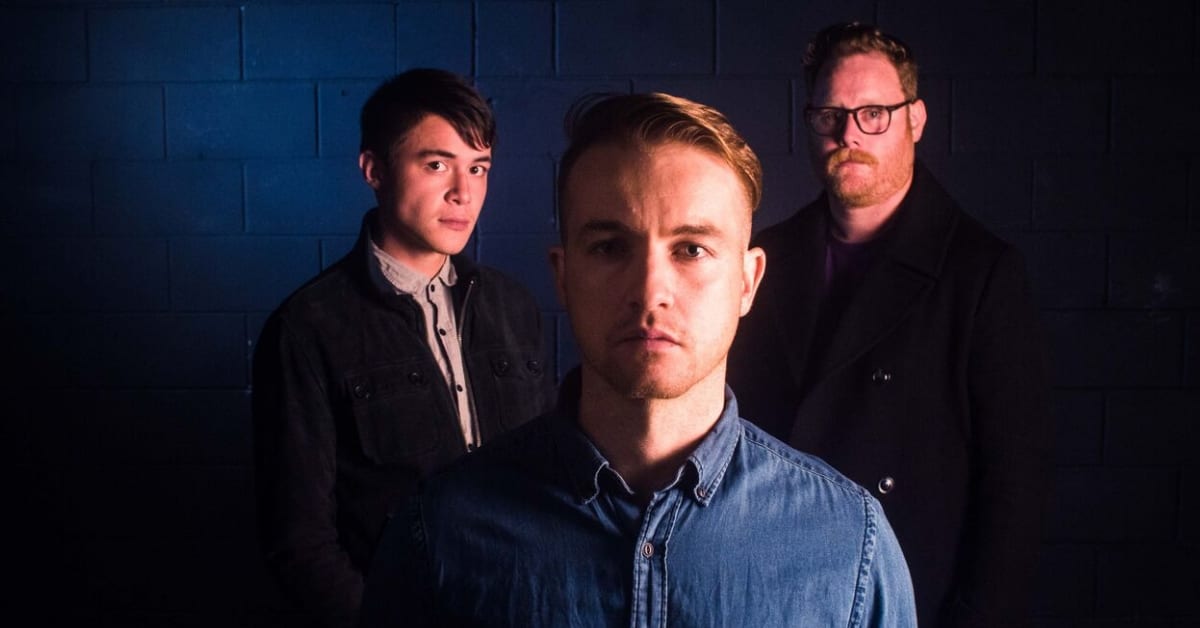 Like sand through the hourglass, and the wandering tides of the ocean, Standby Empire are taking a moment to pause, turn inwards and reflect on the deeper meaning of life in their picturesque new music video, Rising.

Maintaining their signature electronic-pop sound with a sprinkling of blues influences, Rising is a gentle reminder to keep moving forward.

“Rising is about living within our thoughts, the unerring questions that sit unanswered  and our desire to find direction and meaning,” said frontman, Tom Wensley.

“At its core the song is inspired by our human drive to keep moving forward despite our own internal struggles; resilience in the face of the unknown.”

Filmed with the help of Director Josh Beattie (Nocturne Studios) and Producer Robin Tampoe (Focus Celluloid), the song comes to life in a stunning visual piece that uses natural scenery and ocean views to reiterate its thought-provoking message.

“Our vision was to create something beautiful that allowed the listener to capture the feeling behind the song. In one sense the film clip is strikingly literal with rising water a central tenet of both song and film.”

Next on the band’s agenda is a new single, followed by their debut EP which is due to land mid-year.

Watch Standby Empire’s picturesque new music video, Rising, exclusively below and delve deeper into the intricacies of life as they unfold.