Premiere: Smallest Horse Reveal We’re All Flawed On ‘How To Be A Human’ 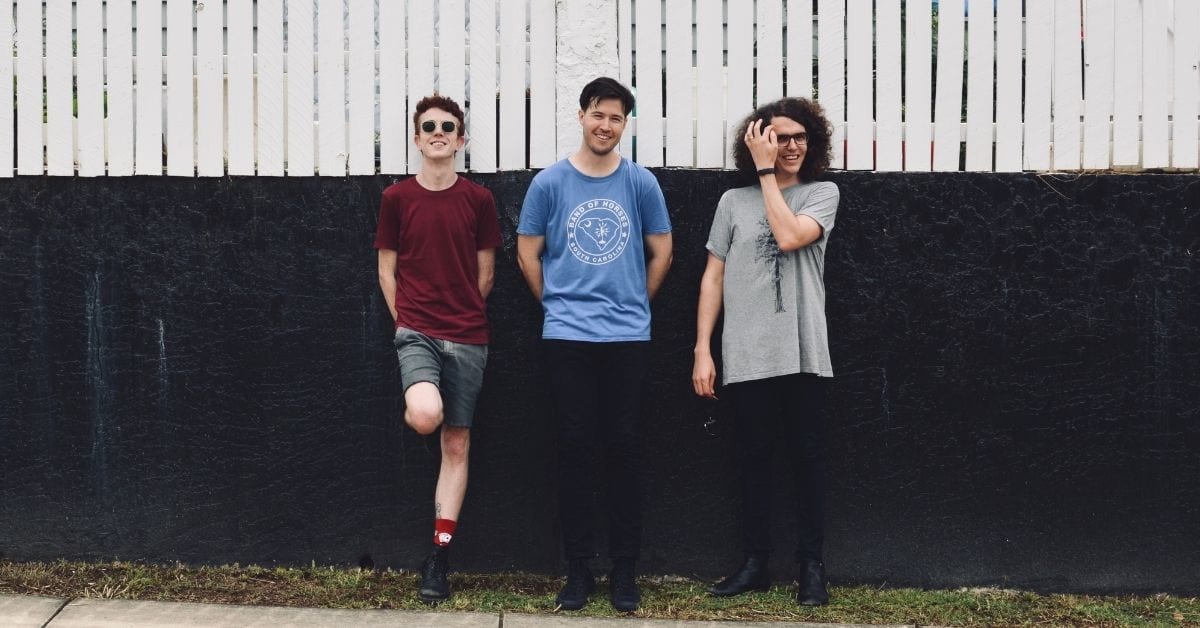 Nobody is perfect for the human condition is inherently flawed. It’s a lesson hard learned but worth the struggle as Brisbane folk-punk rockers Smallest Horse attest on their candid and comical new single How To Be A Human, out 22 October.

A main course of satire, seriousness and sass served with a side of ukulele, the band have again delivered a piece of running commentary on the world around them that cuts right to the chase.

“How To Be a Human is mostly a story that isn’t ours,” Sam Pudding from the band explains. “It was told to me by a friend. At the time I was adjusting to becoming a father. My whole world was changing. I had no time to go out and see people or do anything for myself.”

“I took our friend’s strange and somewhat depressing story and used it to write this song. How To Be A Human is a reminder to myself that the grass isn’t always greener, and that everything I needed and wanted was already right in front of me.”

Tapping into the nagging feeling we all get at some point of wanting something we think we’re missing out on, How To Be A Human turns it around, teaching us that sometimes it’s better to lay low because the life we think looks better could be more drama-filled than a Kardashian episode.

Through recounting the story of a friend who slept with someone’s boyfriend before threatening to also take said other person’s music for their own gig, the take-away message is: although it strikes as a particularly nasty scenario, at some point in time we’ve probably all found ourselves acting just as gnarly.

Recorded with Cameron Smith at Incremental Records, the song draws heavy inspiration from Kimya Dawson, The Front Bottoms and Frightened Rabbit. With two EPs under their belt already, How To Be A Human is the latest release from this self-described “uke emo” outfit.

And to the friend that inspired Smallest Horse’s latest musing, take it as a compliment that your story represents all of us in our moments of falter, and if it’s still a hard pill to swallow just remember it could have been worse: at least you’re not the Liam Hemsworth of Miley Cyrus’ Wrecking Ball (now that was cutting).

Bask in the witty wickedness that is Smallest Horse’s latest banger How To Be A Human by streaming the song exclusively below, before it drops tomorrow.

HOW TO BE A HUMAN – SMALLEST HORSE