Premiere: Sian Evans Winds Back The Clock With ‘The Definition Of’ Music Video 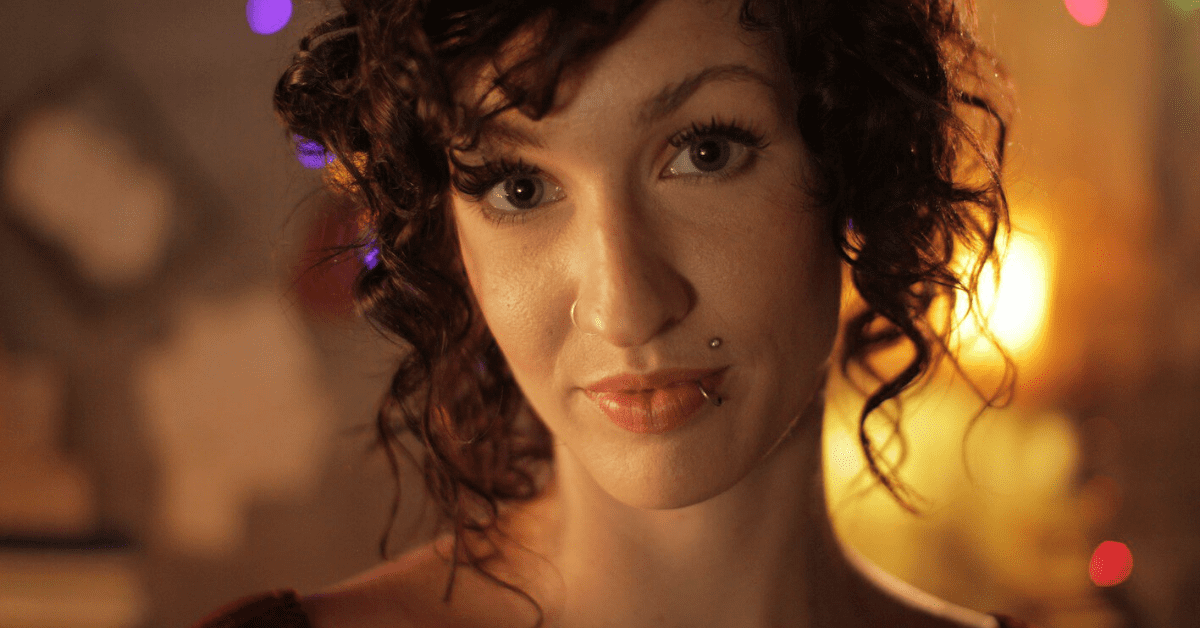 It’s been 10 years since Sian Evans’ debut LP dropped, and to honour this milestone the Brisbane folk, alt-country and blues songstress is winding back the clock, re-releasing the album’s title single The Definition Of with a striking, never-before-seen music video, out 22 May.

Making the move from her home in Far North Queensland to Brisbane over a decade ago, the ensuing years have been a personal and professional feat for the multi-award nominated and multi-talented musical belle, who’s worked on and off stage with the likes of Tyrone Noonan (George), Paulie Bromley (The Beautiful Girls) and Bill Chambers, to name a few. While many will recognise Sian from local acts The Long Johns and The Rusty Datsuns, she went by the moniker Bessy-Lou in the era The Definition Of, was originally released. Fittingly, the song explores the idea of labels.

“The Definition Of explores how we become and identify ourselves to our name, and how we embody time and space as this identity, evolving, ever-changing, forever shifting,” said Sian.

“This song was definitely derived from some multi-dimensional ponderings of how we inhabit time and space. The other concept in hindsight is around the fact that we are always changing and are not static or the same person throughout the time and space we inhabit in a lifetime. Melded with the fact that 9 out of 10 people could never pronounce or spell my name right. This was the product.”

Produced and directed by Benjamin Nichols and cinematographer Matt Hoffman, the accompanying music video, which was filmed at Sian’s then residence at West End, is a striking step back in time that provides a window into the songstress’ past outlook on love and life.

“I dance with a mannequin at one point before tossing/pushing him over, which aligns with the lyrics. I suppose it was my attitude towards romantic relationships as a young person seeking experiences to learn and grow from.”

“Re-releasing this track with the music video has given me pause to reflect on the past decade and take stock for my own personal journey. I’m excited to get this out into the world and to honour everyone involved.”

Make like it’s 2010 and enjoy The Definition Of re-release ride, by watching the accompanying music video exclusively below.

THE DEFINITION OF – SIAN EVANS