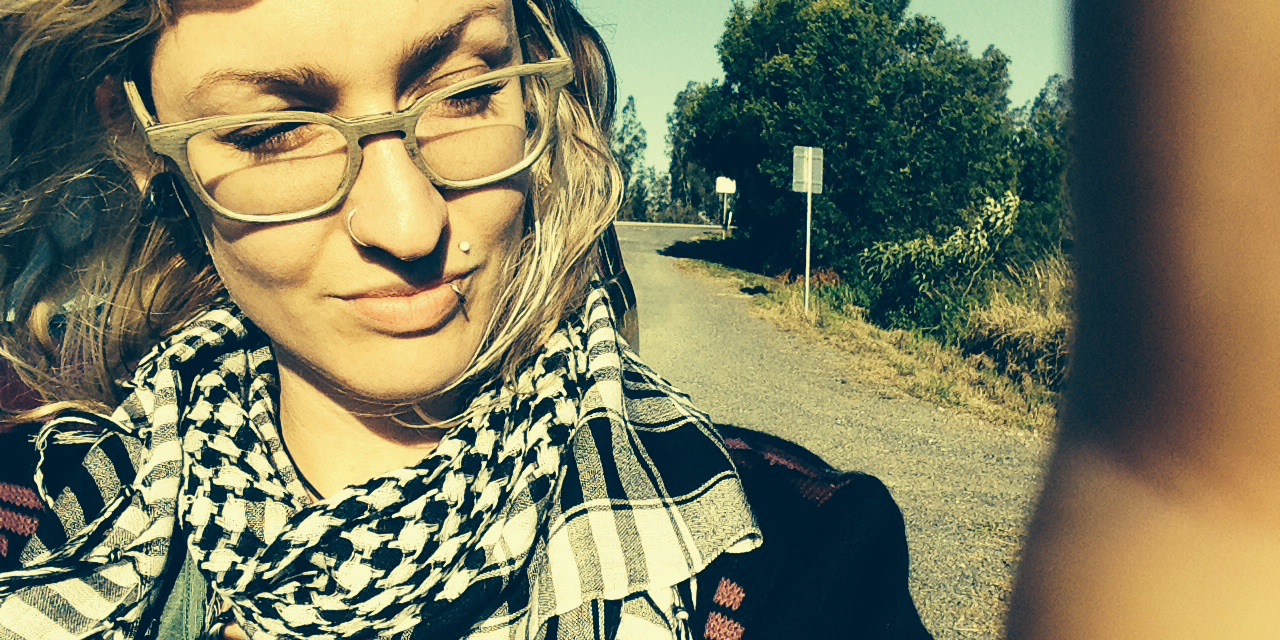 As Sian Evans prepares to wow audiences at Woodford Folk Festival with her new band The Long Johns, the local folk songstress is making one last release before she puts her solo career on hiatus.

Visually simplistic and symbolic, Sian’s Cold Feet music video sees multiple versions of her playing instruments around the kitchen table as she gives viewers a glimpse into the self-sabotaging mind.

“The initial story line for the video was the producer’s idea. We kind of failed the first shoot due to timing issues though and had to reshoot. In hindsight, the re-shoot, which became the final video, better captures the self-sabotage theme,” she said.

“Cold Feet was a difficult project to digest and get out from the heart space I wrote it in and the emotional journey it captures, so I’m relieved to be wrapping it up.”

It’s been a huge year for Sian and before she heads to Woodford with The Long Johns she’ll be playing one final solo show at The Zoo on 16 December.

“This will be the last Sian Evans show for a while. It will be the end of an era. I still have some songs I’m sitting on that I’d like to release, but for now I’m taking a step back from my solo music to focus on my work with The Long Johns.”

“My creative needs are definitely still being fulfilled. I’m looking forward to releasing The Long Johns’ debut EP at Woodford and a calendar that’s already filling up with shows for 2017.”

Watch Sian Evans’ intricate Cold Feet music video exclusively below, and catch her at The Zoo on Friday, 16 December for her last solo show of 2016. All event information available HERE.