Premiere: Shukura Chapman Starts An Invigorating New Chapter With Single ‘One By One’ 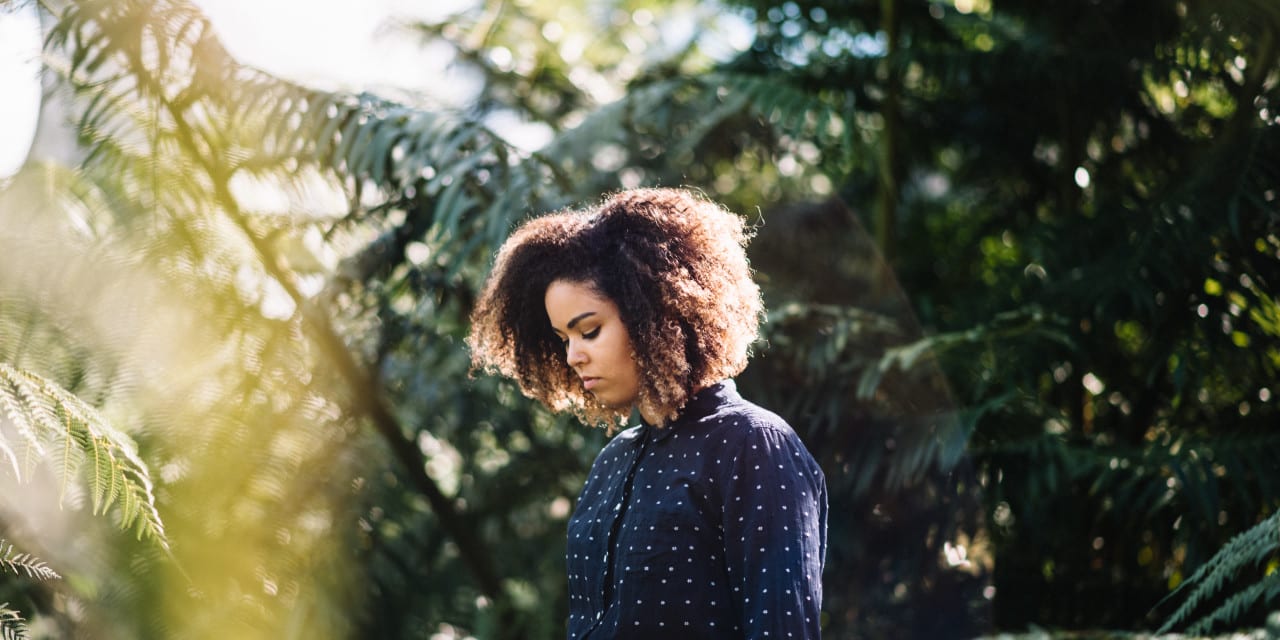 Life is a journey with multiple chapters, and Brisbane neo-soul songstress Shukura Chapman is today giving us a look at the first chapter of her forthcoming EP Rearview, with the release of new single One By One.

Originally written during a period of uncertainty, Shukura says One By One encourages listeners to move on.

“I created One by One at a time when I felt unsure and stuck. The meaning of the track has evolved over time. It’s a gentle reminder to breathe deeply and clear your mind so you can move forward,” she said.

This reflective sentiment echoes throughout her latest EP Rearview, which is due for release this Sunday, 25 September.

“Rearview is all about the feeling of being stuck in a certain space and time, longing to move forward, and the struggle that comes with trying to break through.”

“While all of the tracks on Rearview are distinctly different, One By One is the turning point of the EP. One By One features ukulele and is more upbeat overall. I wanted it to be an uplifting track.”

Shukura will be celebrating the release of One By One and her new EP Rearview with a soulful show at The Milk Factory this Sunday afternoon.

“I’m really excited for an all-female line-up! My two supports Georgia-Rose and Luatè are amazing. The launch is going to be a fun, soulful afternoon and evening of music! My set includes punchy ukulele, live-looped, bluesy electric guitar and soft, finger-picked tracks.”

Whether you’re looking to close a chapter of your life or start a new one, listening to One By One is sure to give you a dose of inspiration.

Listen to One By One exclusively below and catch Shukura at her Rearview EP launch this Sunday, 25 September. All event information is available here.

ONE BY ONE – SHUKURA CHAPMAN 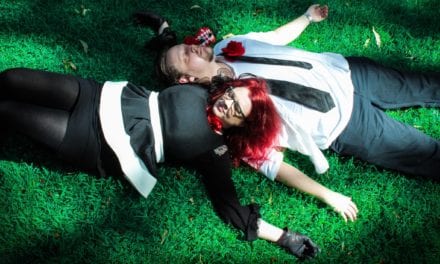 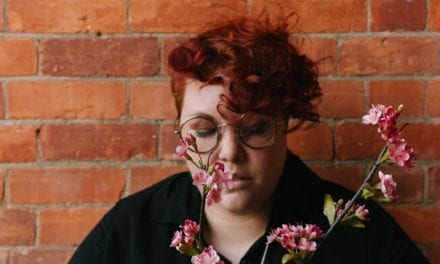 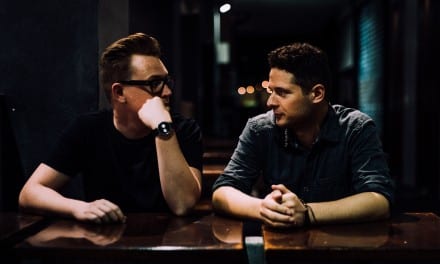 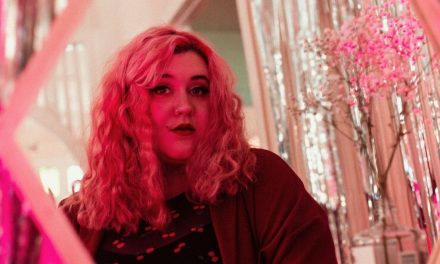 ‘Cherry Cola,’ A Song For These Surreal Times