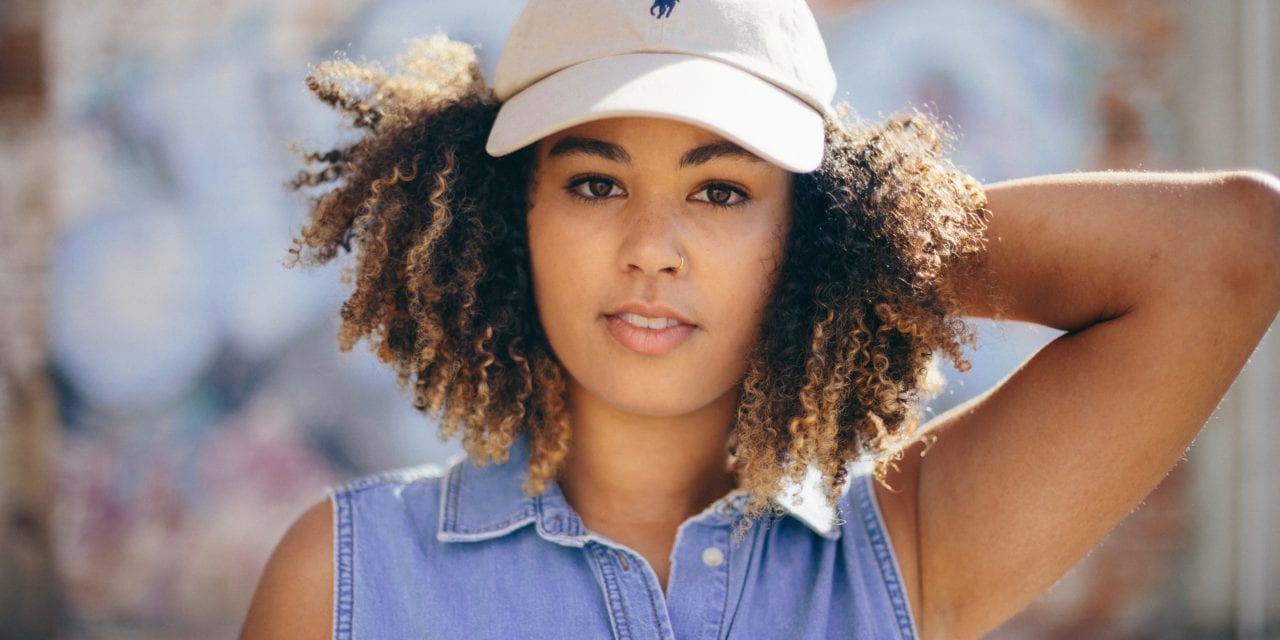 In her poignant new single, Release Me, Brisbane neo-soul love Shukura Chapman tackles the highs and lows of something we all inevitably experience in life – change.

Inspired by her bold decision to move across the Tasman to the sunny shores of Queensland, Release Me documents the often-conflicting feelings that occur simultaneously when you make a life change.

“I wrote Release me when I needed to make some significant changes in my life. I had just moved to Brisbane and wanted a fresh start in a new city but at the same time I was struggling to move on,” she said.

“I found writing this song helped me move forward and leave some old, unhealthy relationships and behaviours in the past.”

Release Me is the second single off Shukura’s latest record Rearview, following her Queensland Music Awards nominated single One By One.

“One By One and Release Me have a different vibes. I wanted a lighter, more upbeat track as my debut single, but Release Me was always going to be the second single.”

“I hope listeners connect with the lyrics and find strength in the song.”

Release Me is available to purchase from tomorrow, Friday 24 February.