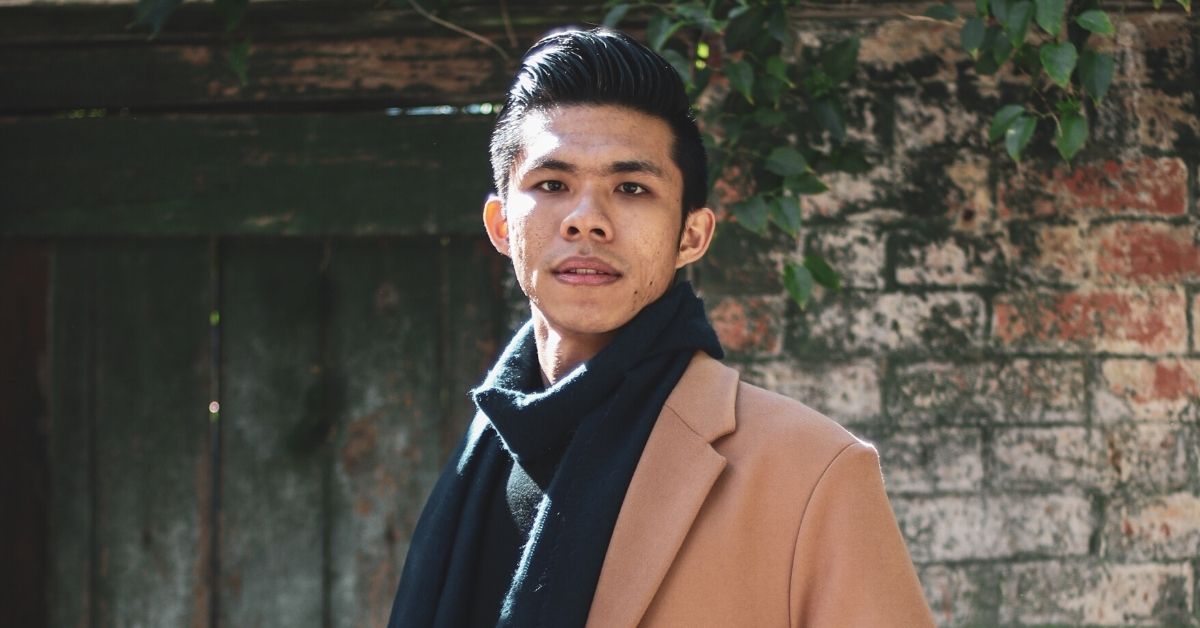 Born in Malaysia and living in Brisbane since 2017, Shane is a recent JMC Academy graduate known locally for playing percussion in 2019 Billy Thorpe Winner Harry Phillips’ band. Music production is his true calling though, and it was while he was rehearsing for his JMC Academy recital one day, that he found himself playing around with his friend Leilliane’s track, which spawned the You Before Me remix.

“The remix came so organically. I was by myself in the studio and I played a 4 to the floor to the original track in double time just for fun,” said Shane. “From there, the stylised remix was brought to life.”

Shaped by an appreciation of jazz, a love of percussion and a passion for production, Shane adds layers of rich synths, clean grooves, and a faster tempo to the original neo-soul pop track. Evoking a 90s nightclub feel with the emotive elements of Leilliane’s stylings cutting through, Shane Fung’s You Make Me remix marks a vibrant and memorable debut.

Stream Shane Fung’s dreamy, electronic, and groove-inducing debut single You Make Me (Remix) exclusively below before it drops on 9 December.

‘YOU MAKE ME’ REMIX – SHANE FUNG