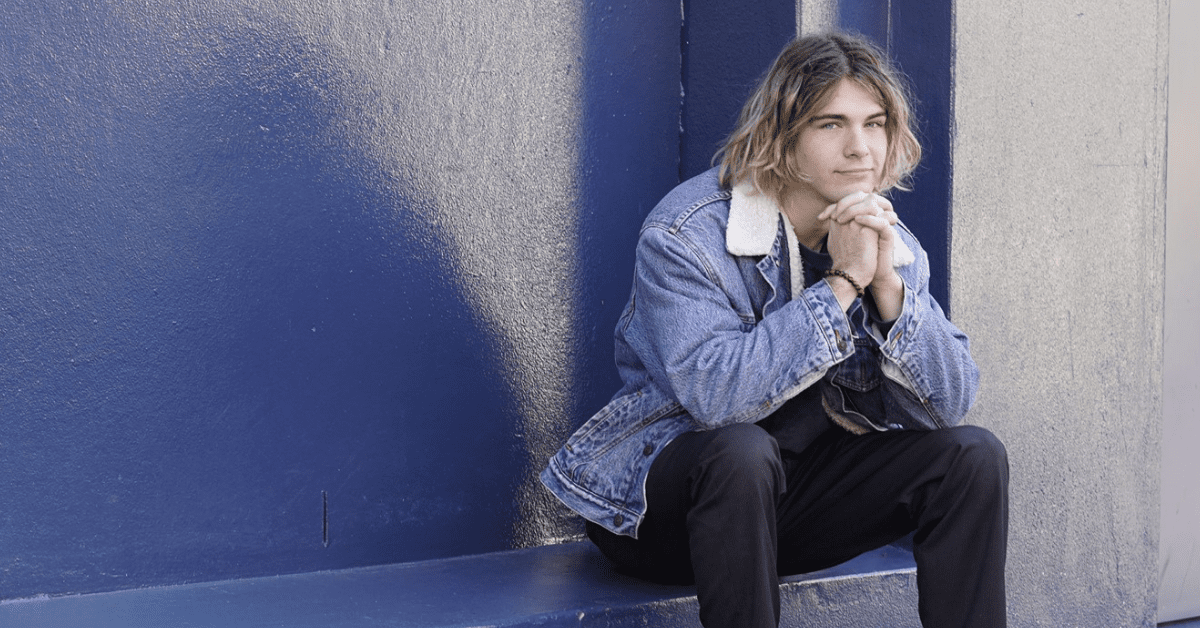 Living in the midst of a pandemic is enough to keep you up at night, and for one Brisbane newcomer SEQ it was the catalyst to explore the dualities that exist in the world, which he details on his stunning debut single Don’t Sleep, out 29 October.

The brand-new solo project of high school teen Cooper Flick, SEQ (pronounced ‘seek’) is easy listening and thought-provoking electro-pop you can’t help but spin on repeat. Fusing a hypnotic beat and silky synths with otherworldly vocals that flow like poetry, Don’t Sleep sums up the collective anxiety of uncertainty in the infectious lyrical hook that poses the question we all want answers to: ‘where do we go?’

“I was inspired to write Don’t Sleep after spending a night staring at my ceiling in my bed, trying to understand how life can be so good in one part of the world, yet so horrible in another. Our society is so used to getting what we want and not appreciating what we have,” said the emerging singer, songwriter and producer.

“The constant coronavirus news, quarantine and protests around the world had me thinking about how extremely hard life can be and how lucky I am to be living in Brisbane of all places. I used the lyrics of war and destruction to contrast the smaller issues in my own personal life.”

Simultaneously appreciative and apprehensive, Don’t Sleep highlights the dualities that exist throughout the world, while also touching on themes of growth at both macro- and micro- levels.

“I think this year was a real turning point for the whole world and the pandemic has affected so many people in different ways. What better time to release a song which promotes change and growth than the ever evolving and crazy time that we are in now. People seem open to new ideas at the moment, making it the perfect opportunity to put my thoughts out into the world.”

To celebrate the release of his debut single, Cooper says he’ll be hosting a private listening party with plans for a second single also in the works.