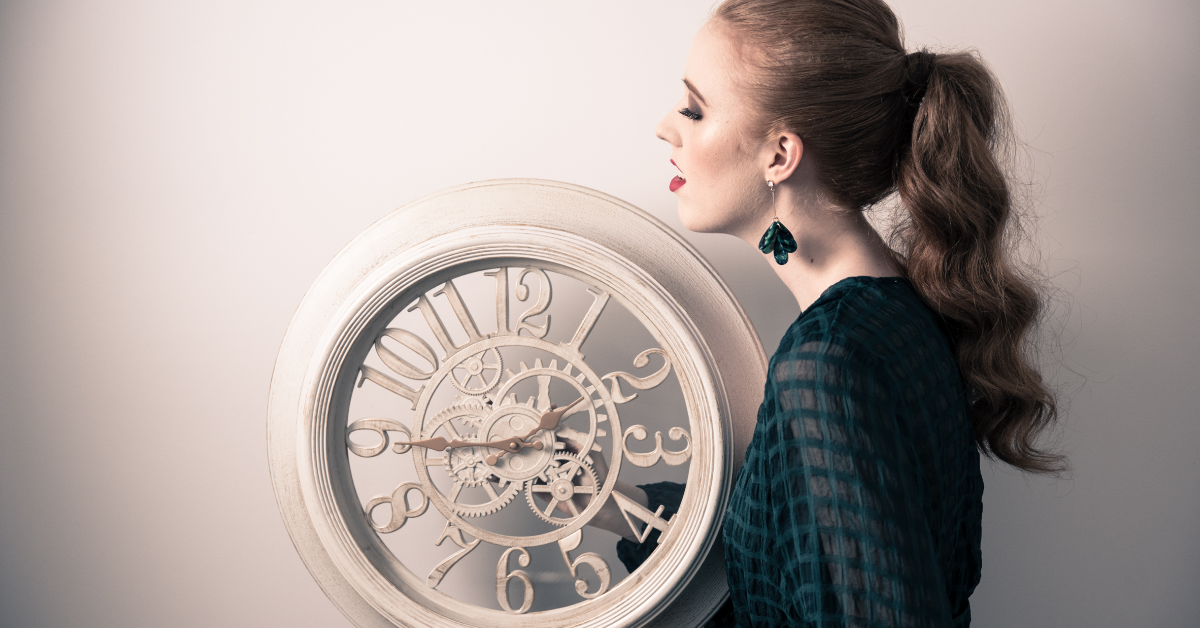 Capturing, through wistful eyes, the dizzying highs of crushes gone by, Brisbane-via-Rockhampton songstress, Sarah Goodwin delivers nothing short of magic on her new pop ballad, Waste My Time, out 23 March.

Determined to empower and bring joy to the world, this talented singer-songwriter takes listeners on a trip down memory lane, reliving the feeling of her first high school crush and weaving it into a retelling of past relationships that she concludes may not have been the best use of her time.

“The inspiration for Waste My Time came from a ‘puppy love crush’ I had on my teacher when I was in Year 9. All the girls in high school thought he looked like a Colin Firth/Mr Darcy look alike,” said Sarah.

“I thought it would be fun to step into the shoes of a 14 year old again to think about all the times my friends and I ‘wasted our time’ by spending more time trying to think of ways to grab the teachers attention rather than just study.”

It’s a behaviour most of us have been (or maybe still are…) guilty of, and it’s hard not to reminisce on one’s own lost loves or hook ups as you listen along, such is the powerful allure of the song.

Originally penned as a stripped-back acoustic track, Sarah teed up with revered ARIA-nominated, producer Stuart Stuart (Sheppard, The Veronicas) at Analog Heart Studios in Brisbane, to turn Waste My Time into the intricate and emotive gem it is today.

“Some parts of the process were quite challenging as my producer pushed me to be the best writer I could be. I loved every moment of it though.”

Having already racked up over 1,000 streams of her previous single Deep Down on Triple J Unearthed, earning semi-finalist spots in the ‘Unsigned Only’ Songwriting Competition in 2018 and 2019, and with her forthcoming debut EP If I Revealed, up her sleeve, 2020 is set to see Sarah winning more fans and hearts than ever before.

Be productive with your time and take a delectable dive into the past by streaming Sarah’s addictive new pop gem, Waste My Time, exclusively below. Waste My Time is out Monday, 23 March.