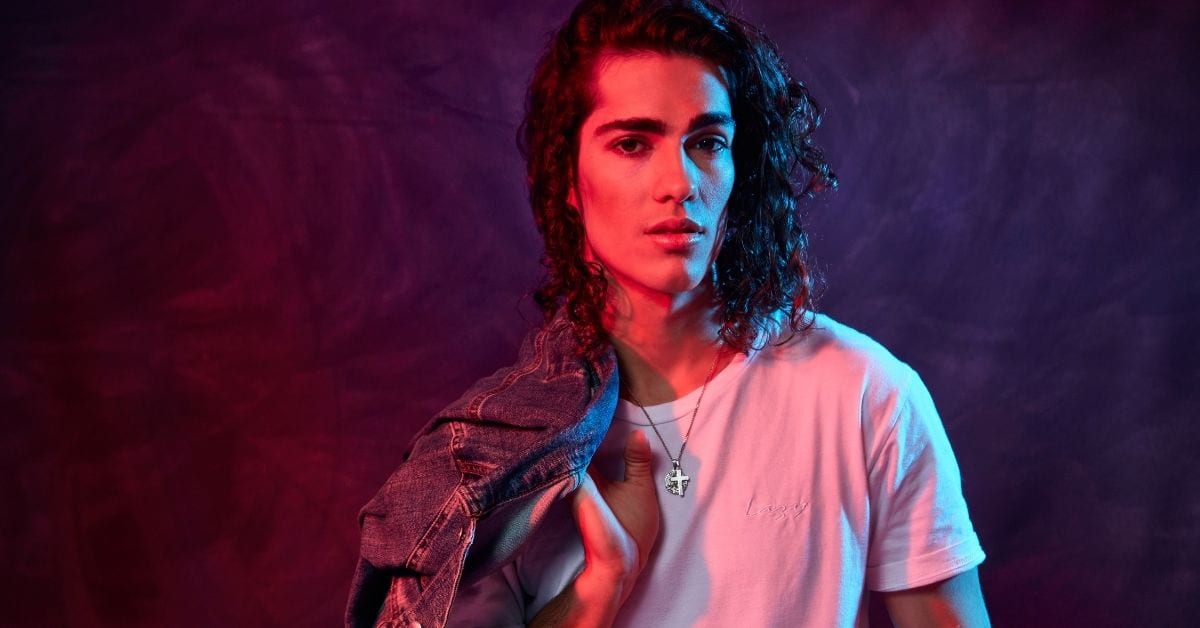 Capturing the beauty of connection in an exquisitely stripped-back serenade brimming with sentiment, René Le Feuvre wears his heart on his sleeve in his intimate new music video Whispers & Whistles.

Known for stealing the hearts of the nation as a member of Boy George’s team on The Voice Australia in 2018, this North Queensland native turned Gold Coast local has worked with some of the best in the biz, amassing a strong following built on the back of years spent busking and playing as many venues as possible to hone his acoustic folk-rock sound. Taking out a top three spot in Nashville’s Rising Song Competition last year, Whispers & Whistles is an industry and fan favourite that René says was inspired by romantic beginnings.

“I wrote this song about a specific moment that was pretty romantic. I was with this girl and we were chilling out at a secret hidden lookout. There was a cool brisk wind and we were looking out over the ocean under the moonlight, there was a path below us with streetlights and silhouettes of people walking past which is referenced in the first few lines,” he said.

“We left our phones in the car and just sat, talked and connected. It was beautiful.”

Working with videographer Adam Añoneuvo and using Ed Sheeran’s One music video as a reference, the accompanying Whispers & Whistles music video matches the tone of the tune: raw, vulnerable, and sweet in its sincerity.

“Being such a pure song, I wanted the music video to be simple and intimate; to perform the song solely with my acoustic guitar and show my authentic self.”

Produced by Jared Adlam and Mastered by Paul Blakey, Whispers & Whistles is the lead single from René’s recently released debut EP Watch Me Fall – a record penned in the singer-songwriter’s hometown earlier this year after his showcases for the 2020 inaugural SXSW Festival in Austin, Texas along with his USA tour were cancelled due to covid-19. Pouring his soul into his songs, René’s ability to remain true to himself while sharing his innermost thoughts in a public forum are sure to leave a lasting impression on all who listen.

In the midst of a global pandemic that’s divided communities and nations, be inspired to connect with your fellow humans by watching René Le Feuvre’s beautiful new music video Whispers & Whistles exclusively below.