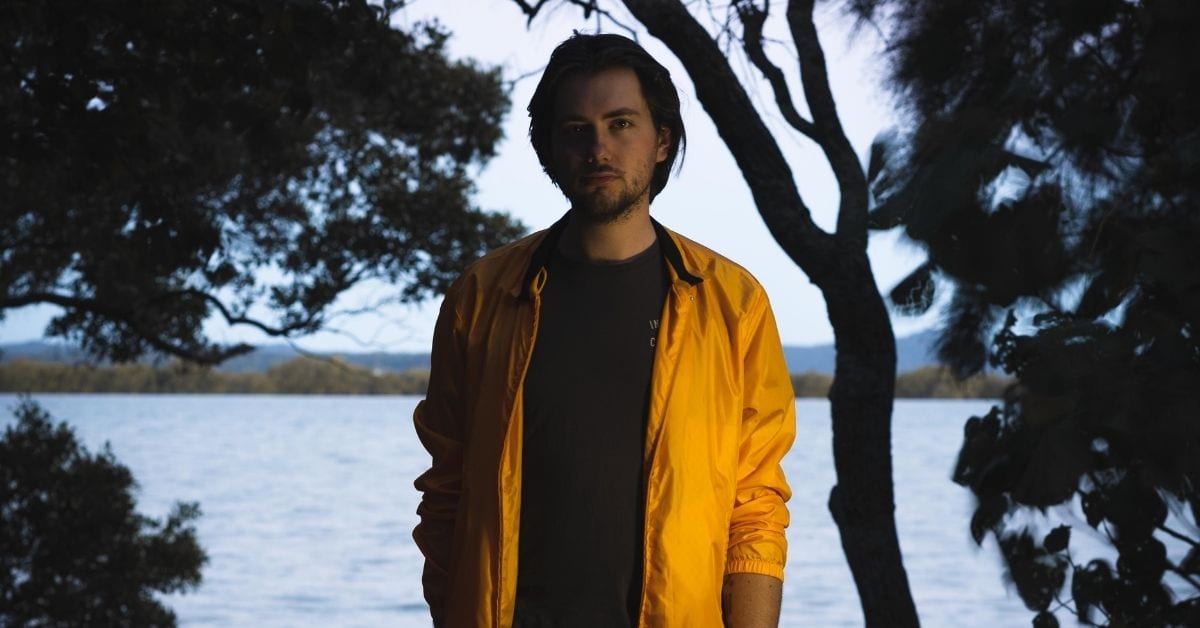 The solo project of Redland Bay producer Jake Paxton, Raxfen is carving out a new lane in alternative electronic music, drawing influence from the likes of Flume, Tourist and Petit Biscuit to craft a sound that feels like a technicoloured spiral into a psychedelic-tinged musical wonderland, and his newbie Insomnia is no exception.

“Insomnia was inspired by my love for Flume’s track Ecdysis, which really changed the way I perceived what electronic music could be. The perfect word I can use to describe this style of music is ‘raw.’ So, stripped back and true to the genre of electronic music,” said Jake aka Raxfen.

“As for the title, Insomnia comes from the anxiousness of expecting a baby within the next few months, and the lack of sleep that would come with it. It was playing on my mind one night and I just feel like this piece of music really communicates what I was feeling at the time.”

Having spent a majority of covid-19 lockdown disheartened by the state of the music industry, and the world at large, Jake says he found the motivation to start song-writing again and is excited to be back releasing new music for his fans, with an accompanying music video for Insomnia also part of the plan.

“I’m currently working on a bringing a dream music video to life for Insomnia. Ever since I wrote the track, I envisioned this visual to it that I desperately needed to create. I honestly don’t know how I even managed to pull it together to make it happen, but I somehow did.”

“In terms of new music, I can definitely promise that it won’t be long until the next single. I have a bunch of music that I need to get out into the world right now.”

Racking up over 30,000 Spotify streams on his debut single Yellow Silk, we’re sure Raxfen’s latest musical effort is going to be a hit. If you don’t think a mind-bending experience is possible in just over two minutes, think again.

Settle in and enter the wonderland that is Raxfen’s latest single Insomnia by streaming the track exclusively below. Insomnia is out this Friday, 6 November.