Premiere: Raw Deep Burst The Superficial Bubble Of Reality On ‘You’re Not For Me’ 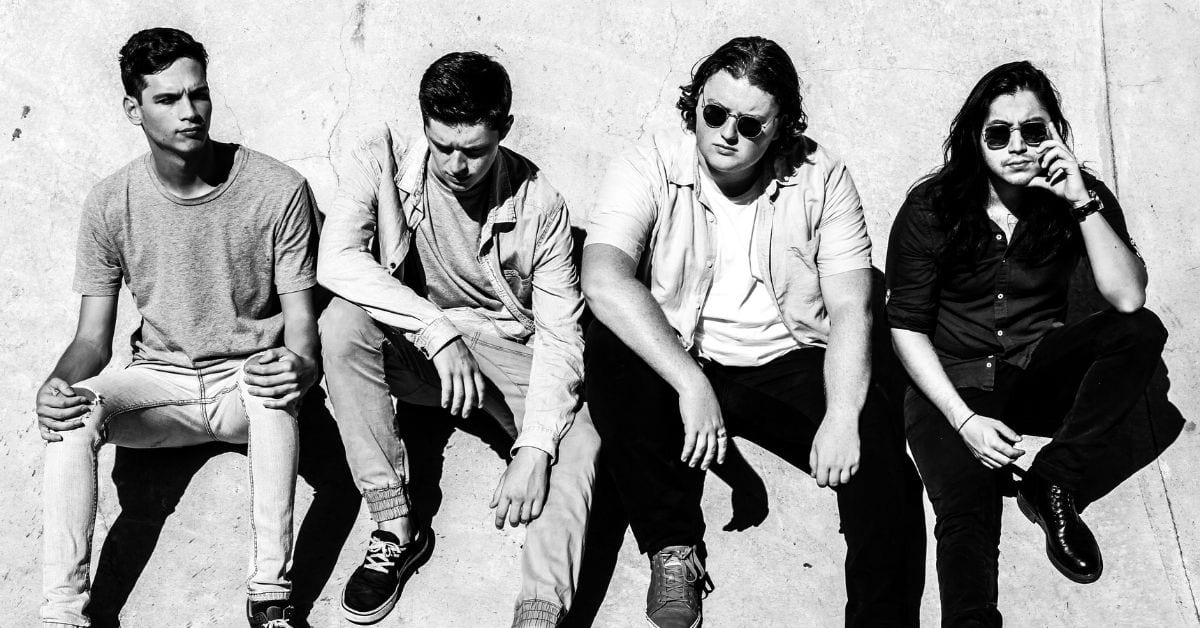 In the age of perfectly curated news feeds and social media celebrities, Raw Deep are bursting the superficial ‘reality’ bubble we often find ourselves living in, on their dreamy new rock number, You’re Not For Me, out 23 October.

Taking aim at the general fakeness in society that’s more insidious than Donald Trump’s #fakenews, You’re Not For Me is a sonic stand against the new norm to ‘live our best lives’ out loud in public even if the private reality is vastly different.

“Keeping things real, these lyrics did start off in the ‘relationship gone wrong’ genre. Yet it evolved to mean so much more,” said band member Nathan Lindsay. “Are we all not tiring of how ‘not real’ reality TV really is? And how many famous and ‘perfect’ Instagrammers are in reality quite fake.”

“Is the subject of this song really a reflection of the society we have become? Needy, self-absorbed, and self-obsessed, rather than selfless and altruistic. Sometimes the glamour is just a façade and I think that some people are getting fed up with the plasticity. That’s what You’re Not For Me is about.”

Making a stylistic choice that harkens back to 1970s legends such as Pink Floyd and Led Zeppelin, Raw Deep’s newbie features a climatic two-minute instrumental intro, before taking flight into the main arena. Dirty guitar riffs, emotive vocals, masterful lead guitar and steady drums unite to make a buoyant and passionate track that’s sure to get the chorus line You’re Not For Me stuck in your head.

Recorded at their local Lovestreet Studios on the Gold Coast with mixing and mastering by Scott French and Paul Blakey respectively, You’re Not For Me is the fourth of eight singles scheduled for release.

“In terms of what’s to come, we’d prefer to just push the limits of what we’re capable of and see where it takes us. The goal is to love what we do, and with any luck someone else will love it too.”

And in the vain of art imitating life and life imitating art, you can count on Raw Deep to continue to keep it real.

“We enjoy writing and playing real and genuine music that is true to life, and sometimes life takes you through a gamut of emotions. So why not put some real life and emotion into a song?”

Cut through the crap and be inspired to see beyond everyday facades, by streaming Raw Deep’s new single You’re Not For Me exclusively below, before it drops tomorrow, 23 October.

YOU’RE NOT FOR ME – RAW DEEP