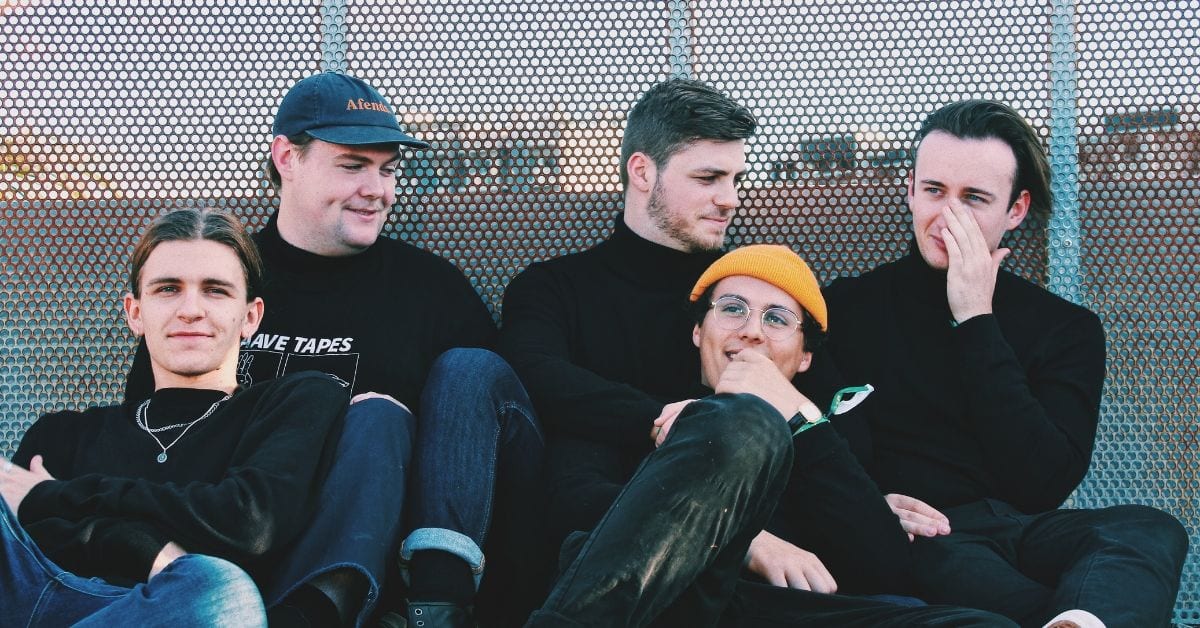 If you’ve ever been stuck between a rock and a hard place on a Friday night, debating whether to get the party started like Pink or stay in with your cats a la Taylor Swift, you’ll be pleased to know there’s a musical elixir for such an ailment, and it comes in the form of Pure Milk’s rocking party anthem, Expectations, out 21 August.

Touted as their catchiest tune to date, Expectations tees the internal “why am I even here” dialogue that often crops up mid-party (or y’know…upon a arrival) with a dash of the usual peer pressure to represent the indecisive tendencies many of us feel when faced with social outings.

“Expectations came from me debating if I wanted to go out and drink with my friends on a Friday night, or if I just wanted to lie in bed with my dog Pablo watching Suits,” said vocalist Lewis Nitschinsk.

“I’m an awkward kid and sometimes the social anxiety of a party gets to me, but when you’re young and everyone around you is doing shots it’s hard to say no. You just get caught up in it all and then you spend your Saturday stupidly hungover at work, wishing you’d stuck with the original plan.”

Lifted from their forthcoming debut EP Self-Improvement (due out in October), the Gold Coast quintet’s latest song continues their brand of indie punk-rock, influenced by the DIY ethic of the Australian underground scene and acts like Parquet Courts, Car Seat Headrest and Courtney Barnett.

“Self-Improvement is like a time capsule of our time together as a band – there’s some newly written songs alongside tracks we wrote when we first formed. It’s about trying to focus on the positives in life and not be so hard on ourselves. It also reflects on issues of self-esteem, consumerism, social anxiety, FOMO, adulthood and friendship.”

After a busy year celebrating the release of their previous single Palm Beach and supporting local heavyweights including DZ Deathrays, Eliza & The Delusionals and WHARVES, Expectations sees the band kicking up their heels, with an accompanying music video also imminent.

As a modern-day Shakespeare would say: to party or not to party? That is the eternal question, and Pure Milk’s Expectations is here to help you figure out the answer.