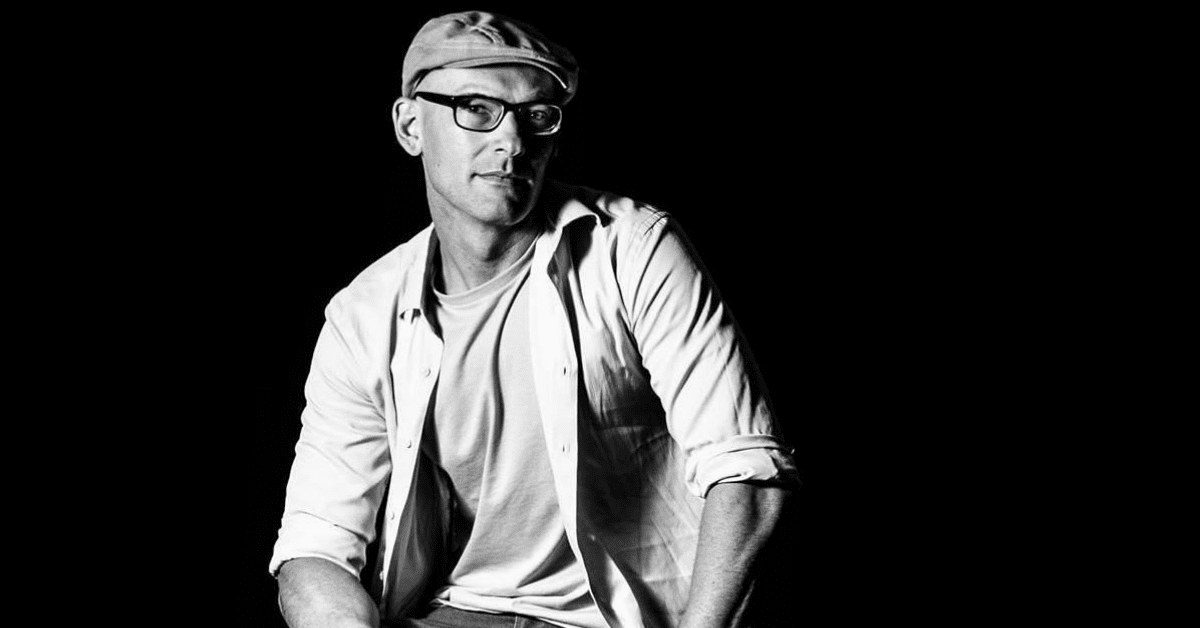 Power to the people! It is said that those who do not feel valued, accepted, or included in their communities seek to destroy them. In the midst of a world seemingly divided at the hands of powerful puppeteers who pull the strings in an already-rigged system, this sentiment is ringing true, as swarms of people across the world find their voices, embrace their power and seek to dismantle the very systems intended to minimise them. Joining the good fight to give back power to the people, is Ipswich’s Damien Johnson whose rousing new music video, Power, inspires ordinary people to do extraordinary things.

A galvanizing, industrial-electro anthem that doubles as a call-to-action, Power is the musical memo every single citizen of planet earth needs to hear right now. Inspired by the issues of police brutality, racial inequality, and corruption that movements such as #blacklivesmatter brought to light, Power is a protest song raging against the machine that is the unequal system of society.

“Power was birthed as an anthem to my anger and a reminder that true power does not rest with individuals or governments or corrupt systems – it is with the people,” said Damien. “The law and the authorities are there to serve us…all of us…no matter our race, gender, bank balance or job title. And if they aren’t serving us, but are rather serving themselves, we can freely choose to overthrow those systems and reject those laws. We have the power.”

A politically-charged and timely release that lands just as millions of Americans have made their voices heard at the ballot box, Power is the soundtrack of a kinder, inclusive and more equitable future. Featuring protest images and videos of Damien addressing audiences directly, the accompanying Power music video is just as stirring.

“The key message of the song and video is that WE have the power; the voices of the people can never be supressed. I wanted the video to be motivating and inspiring, and believed that showing images of countless others standing in the face of injustice and racism, and choosing to act where governments had turned a blind eye would achieve this. It’s a defiance towards the systems and world leaders that support such injustices.”

And if you doubt your own power or ability to create positive change, Damien has some helpful tips.

“Greatness is found in humility and service towards others, not self-exaltation, financial wealth or military power. I would love to see people in positions of power ask themselves, ‘How can I use my position to make the lives of others better? In fact, I think we could all ask ourselves that question.”

“Practically I think that individuals can be voicing their opinions on social media, educating themselves on facts, living in kindness (or as Bill and Ted say ‘be excellent to one another’), writing to their local members, attending protest rallies, and simply living in accordance with their values and convictions. It’s important to keep in mind that we can all serve others and spread peace and harmony through non-violence”

No matter who you are, where you’re from, where you live or what circumstances you find yourself in, remember this: you are a powerful entity. Your voice matters. Your life matters. You ARE the power, and you CAN make a difference. So go forth and live everyday with a ‘power to the people’ mentality and be the positive change the world needs.