Premiere: Parker Sounds Dial Up The Fun On ‘Dangerous You Know’ 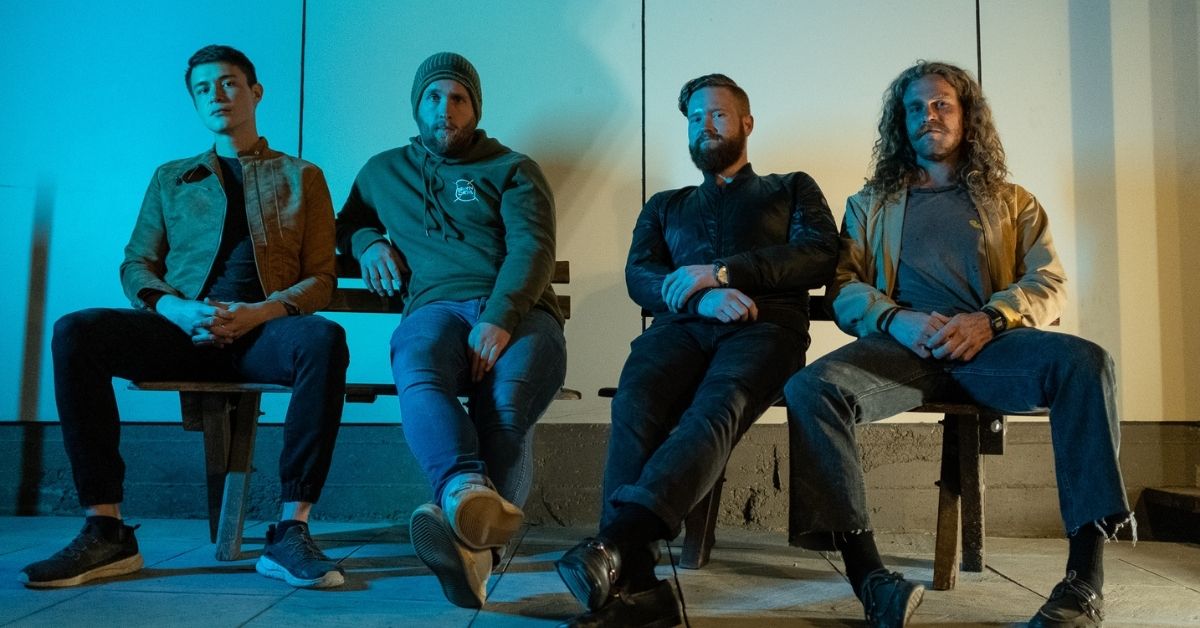 Known for penning catchy tracks, the band fuse an infectious beat, driving guitars and slick vocals to create a sound fans of acts like Jack Johnson, The Killers, and Pearl Jam will enjoy.

“I was listening to a lot of early 2000’s rock at the time and I wrote the main riff when I was fiddling around and that set the course for the rest of it to be a no-nonsense rock track. 10 minutes later, it was done. Just one of those tracks that came out quite quickly. It’s the kind of track I love listening to so I was stoked to write one,” said lead singer Alick Kilsby.

Launching their debut single Something Heavy in 2020, not even a pandemic could stand in the band’s way as they amassed over 40,000 Spotify streams for the release, which was followed up with singles Prison Cell, Tightrope, and Discoface. They have also secured a grant with the Scenic Rim Regional Council to record their debut album this year.

“We’re super excited to bring this record into reality. Our first few releases were about figuring out our sound as a band, which is something that we dial in on the record. Dangerous You Know is a super fun track for us and even though there are a couple of ballads on the record, it’s a good preview of what’s to come.”

“We just want people to rock out and have fun. That’s what Dangerous You Know is all about for us.”

Get your fun hat on and stream Parker Sounds’ new single Dangerous You Know exclusively below.