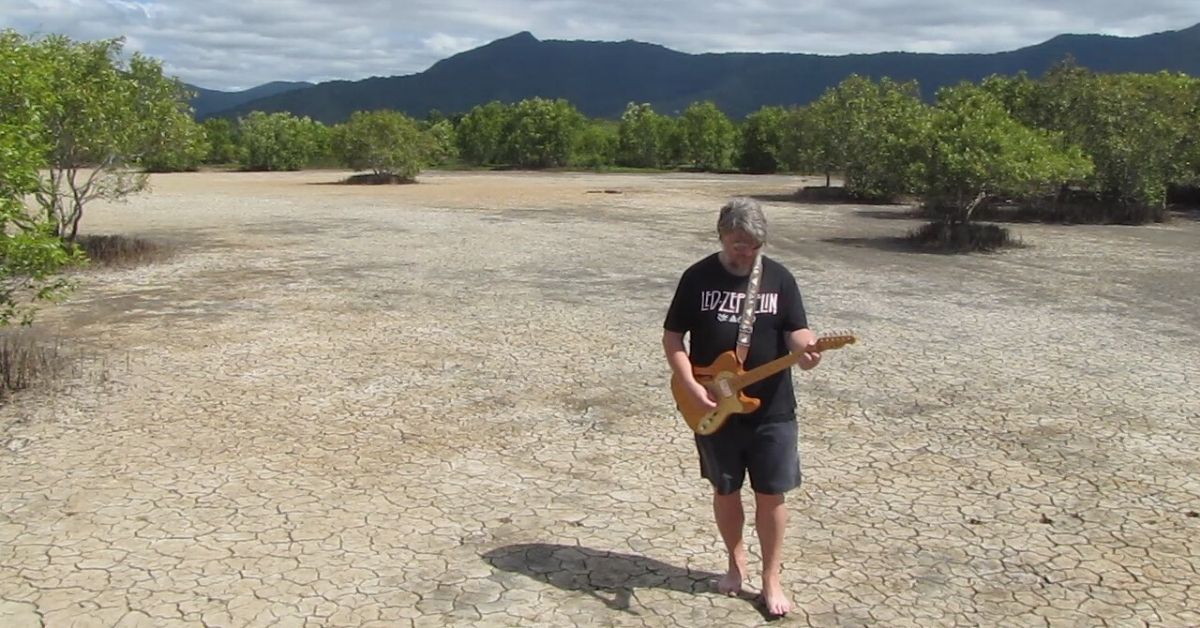 The Paradise Riflebirds explore whether Australia really is the land of equal opportunity for all.

Conceptually touted as an egalitarian society, Australia is thought to be the land of equal opportunity for all. On their new music video Goat Paths To Nowhere, The Paradise Riflebirds posit this may not actually be the reality, giving food for thought to everyone who calls this nation home.

Inspired by the struggles of rural communities, Goat Paths To Nowhere provides insightful commentary on the inherent consequences of being born into disadvantaged circumstances.

“The social contract of not letting rural working poor slip between the cracks is broken,” said the band’s main songwriter and guitarist, Simon John. “This song is an admission that the game is rigged but also encouragement to get free of low expectations.”

“It’s not easy on the wrong side of the tracks and if you don’t have a lot of confidence or assertiveness, you can become trapped. While there may be no physical barrier to getting out, it’s easy to give in to the mental tiredness and low self-worth when things never seem to improve.”

A hazy soundscape that’s intended to reflect the tension and relentlessness of the country’s low socio-economic population, the accompanying Goats Path To Nowhere music video is equally stirring, combining footage of seemingly unrelated scenes that together harbour a somewhat ominous message.

“There’s a series of allegories, some of which resolve as the video goes on, but no storyline. The video hints at a range of things: the decline of the social contract, the reference to ‘traps.’ (be they shopping carparks, entertainment, driving into a thunderstorm), and the shopping centres, carparks and consumption hint at how small the world can become if we let it.”

“The inclusion of a Barry Goldwater speech, the republican nominee for the 1964 US election, is also no accident; he lost but it was the beginning of a rightward shift that arguably affects the US, and Australia to this day.  While his ‘enemy’ was a strong Russia, I think of the war waged on poor people, artists, and disability pensioners, using our own taxes today.”

A sobering warning to not stay stagnant if you find yourself trapped by your circumstances, Goat Paths To Nowhere makes for a fascinating audio-visual piece.