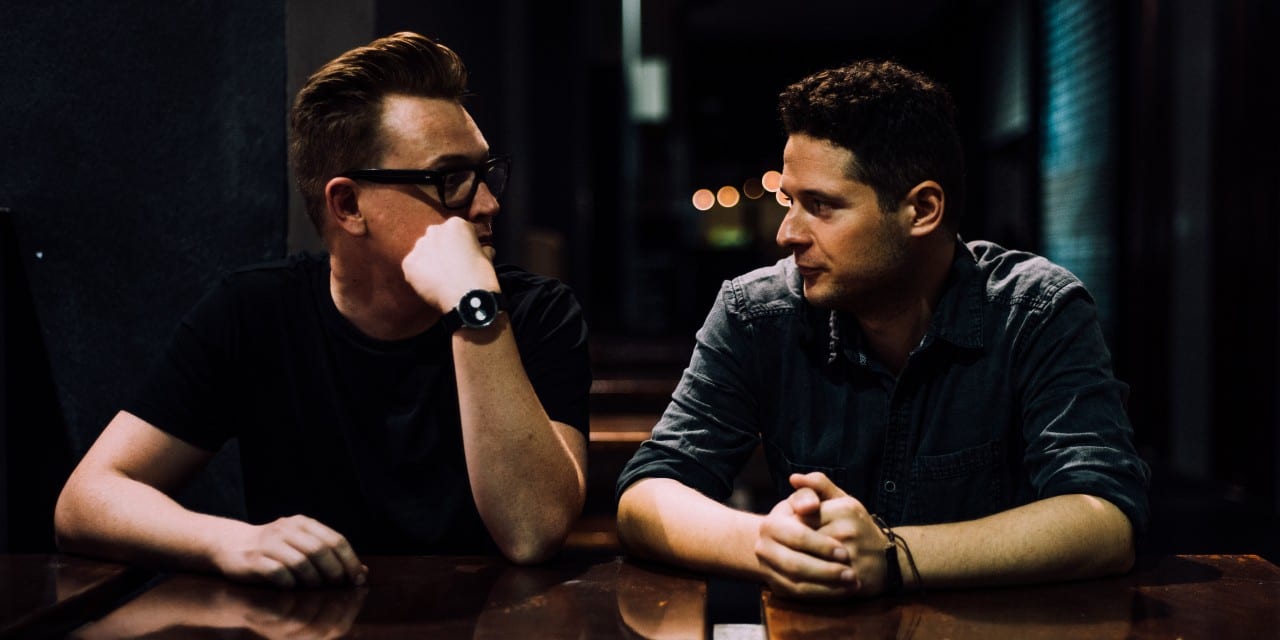 Layering eerie synths with an enchanting hum of vocals and laid-back beats, Brisbane electronic duo Outside The Academy deliver an immersive soundscape in their new single Stray.

With just two vocal lines repeated throughout the song – “I thought I was slowly getting out of here, making advances/I’ll stray from a straight line, I’ll stray ‘til I’m gone” – vocalist and guitarist Pawel Cholewa describes the song as a mantra that conveys a state of mind.

“Stray was inspired by the struggle I feel between writing commercial music that would be better suited to the radio and creating more artistic, experimental music. The song is intentionally open-ended though so people can create their own interpretations,” he said.

Recorded with the help of Steve Tyssen, Konstantin Kersting, and Simon Lam (mastering), Stray is a production feat, featuring 51 layers throughout the song.

“For me, Stray was about trying to push the parameters of production and how I perceive and understand music. It was only ever going to be a ‘production’ job. I don’t know how possible it would be for us to play this song live – we’d need a lot of people on stage.”

The duo are currently working with the same production team for their second EP Second-Guessing, which Pawel says they hope to release this year.

“With the new EP we want to finalise the sound we’ve been working on for the past two years and conclude this chapter of Outside The Academy. Next year I think we’ll expand, evolve and become a slightly different band.”

Listen to Outside The Academy’s new single Stray exclusively (below), and grab a copy of the song when it’s released on Monday, 18 April.