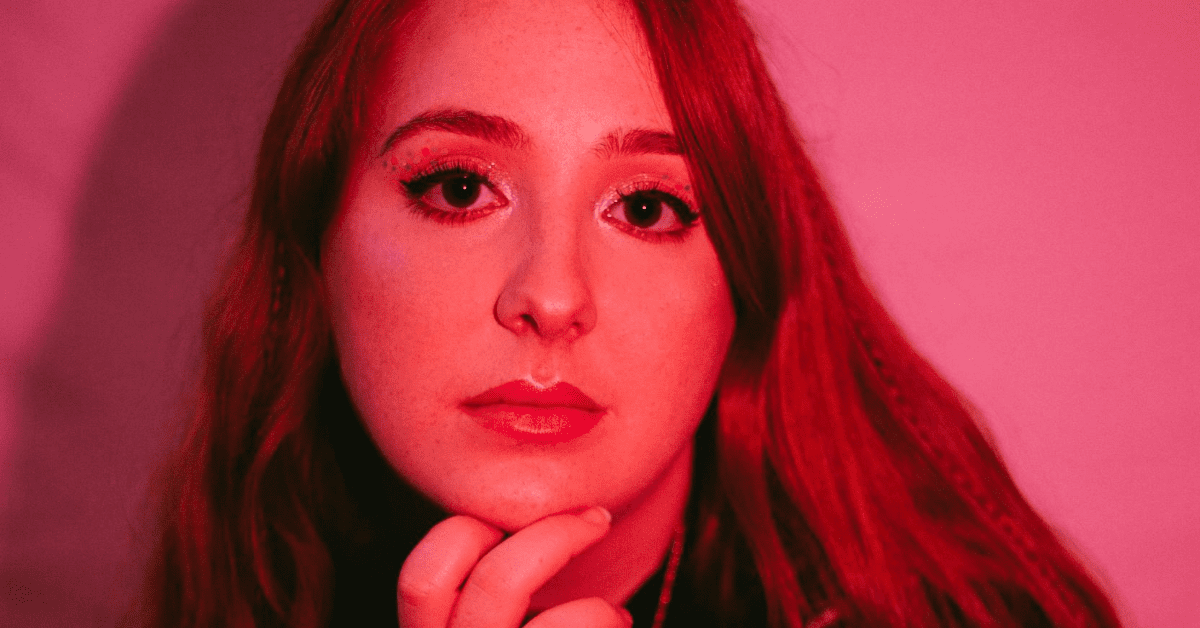 If you’re looking for someone to toy with, Brisbane’s Oh Bailey is not an option. Standing up against any form of manipulation in relationships, the songstress is taking back control on her bold and electrifying new single Tamagotchi, out 9 September.

While the song’s title is sure to incite fond nostalgia among adults who grew up looking after their digital pet Tamagotchi toy in the late 1990s and early noughties, it’s also a fitting analogy for the theme of abandonment that underpins the track.

“Tamagotchi is written from the perspective of a toy that has been left on a shelf, waiting for its owner to return and bring the toy’s world back to life,” said Jessica Elliott aka Oh Bailey. “The song is inspired by themes of yearning and dependency, touching on feelings of desertion and fears of being forgotten.”

Emotive and edgy with luscious waves of synths, Tamagotchi is inspired by a new generation of alt-pop, giving nod to a hybrid of influences that include Maggie Rogers, The 1975 and Japanese House. Produced with the help of Darek Mudge and featuring a collaboration with Nelson Partoredjo on percussion, Tamagotchi sees Oh Bailey kick off a new era which she’ll be celebrating with a single launch party at Brisbane’s Black Bear Lodge on Thursday, 10 September.

So whether you’re an Andy from Toy Story who shelves people like toys, or you’ve been on the receiving end of relationship shelving, Oh Bailey’s new banger Tamagotchi is sure to inspire you to put an end to being played with (or playing with others) like a toy.