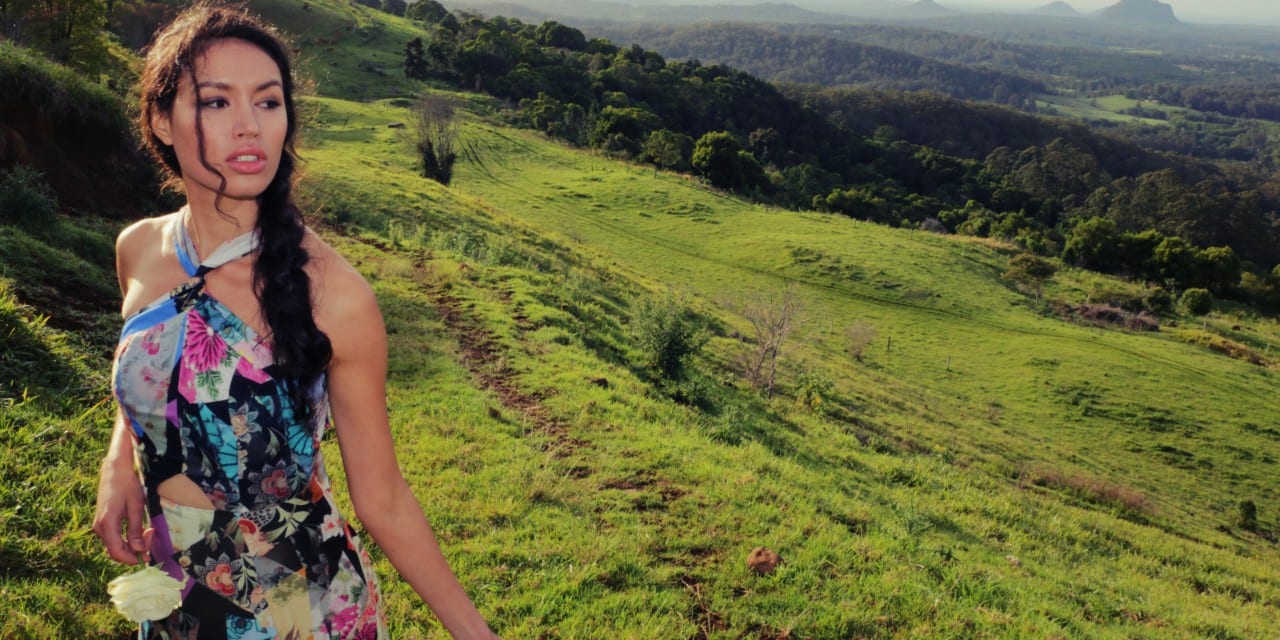 Noralyn is embracing the New Year, releasing a music video for her second single New World – a heartfelt song about hope, new beginnings and being set free.

Filmed over three days by her sister (who also filmed her debut music video Masquerade), New World is set against the beautiful beach, mountain and pine forest backdrops of the Gold and Sunshine Coasts.

“Ideally, we envisioned sweeping panoramas, and epic scenery… cinematic and ethereal, but of course we boiled it down to something a lot simpler and realistic budget-wise.  We tried to capture a sense of freedom by filming outdoors in pretty scenery, and kept it all very natural,” she said.

With filming taking place at dawn for each location, there were plenty of chilly, 2.00am morning starts.

“Even though it was the middle of spring, it was freezing when we filmed – pretty sure at times I couldn’t feel my fingers or toes!”

Watch New World and get your stunning burst of inspiration for 2016!

Love New World as much as we do? Purchase the track on Itunes here.