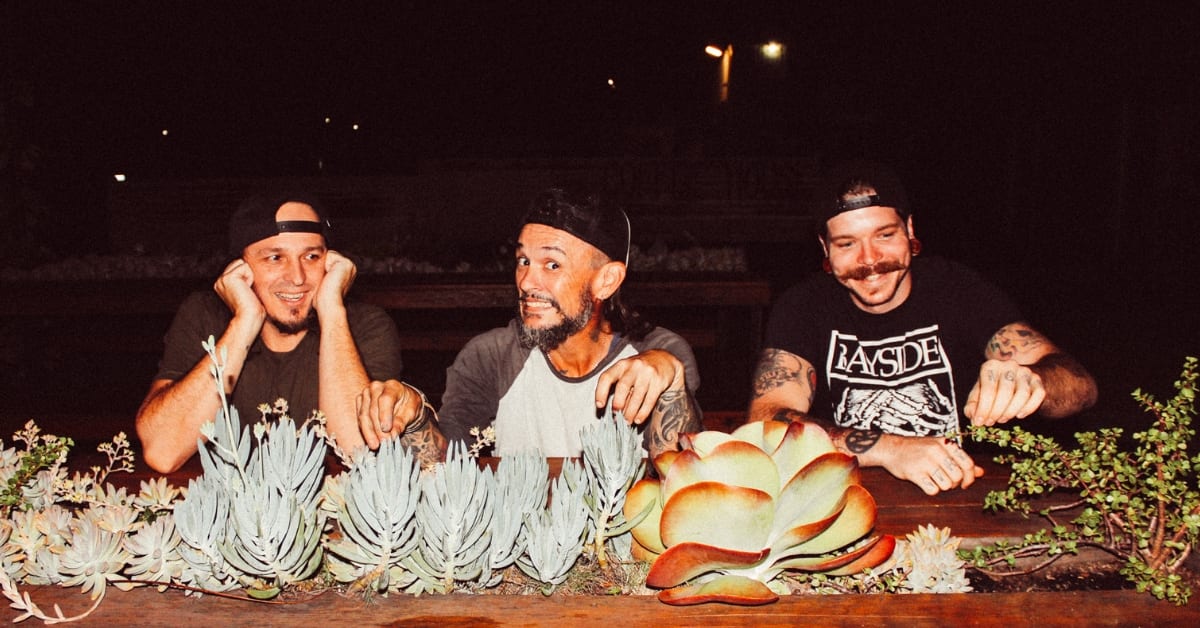 Our favourite Sunny Coast alt-rock trio, Muules, are starting 2019 off on the right foot with the release of their blues-tinged ballad, Unabated, out next Friday, 22 February.

Maintaining the band’s signature no-guitar method, Unabated is a toned down sound for the band, who added keys to their usual mix of emotive vocals, soft pulsing drums and wall-of-sound bass prowess. The first track to be released since their 2018 debut EP In The Lines Between, Unabated was mixed and produced by Muules bassist Rhys Fox, and mastered at the hands of local legend, Paul Blakey (Amy Shark, Cheap Fakes).

With it’s origins as a slower, blues number of vocalist Nathan Vasey, Unabated has been, as bassist Rhys Fox says, “Muules-ified” into an alternative beast of a ballad about relationships that survive under a myriad of pressure.

“Most of our songs are either about how messed up the world currently is (scientific conspiracies, climate change etc), or relationships. Unabated falls in to the latter category. It’s an ode to an against-all-odds relationship,” said Rhys.

The single marks the next step for the band, who’ve been working hard to put together their first album, of which Unabated is the first taster.

“Unabated is definitely a progression for us. It’s also our first release to incorporate synth into our sound which we added for extra texture – there’s only so much I can do playing bass simultaneously as bass and guitar. A majority of the new tracks we’ve been working on have touches of synth too, which makes us sound more like, well, us.”

Firing on all cylinders this year, Muules have already got their next single ready for mixing, but before then they’ll be stopping to celebrate Unabated‘s release with an official launch show and music video, both slated for next month.

With all three tracks from their debut EP In The Lines Between shortlisted in The Faction’s Hardest 100 this year, Unabated is in good company and we’re keen to hear what Muules serve up next!

Get in on the greatness and stream Muules’ latest gem, Unabated, exclusively below. Unabated is out next Friday, 22 Feb, with a launch show planned for 23 March at Ipswich’s Banshees Bar & Art Space.