Premiere: Muules Deliver Guitar-less Grunge On Debut EP ‘In The Lines Between’ 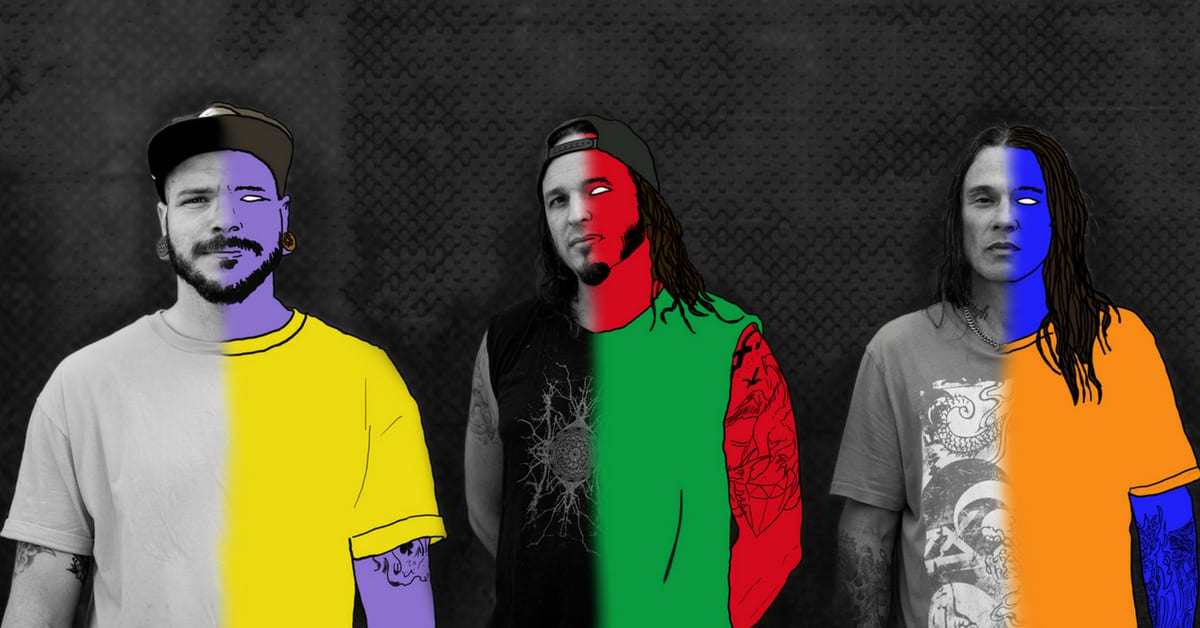 Is it possible to deliver an epic grunge-rock sound, sans guitar? If Muules’ debut EP In The Lines Between is anything to go by (and it is), the answer to that question is a resounding YES!

A body of work culminated since the band’s inception in mid-2017, In The Lines Between dismantles what you think you know about Australian alternative-rock. Teaming frenetic drums, rhythmic bass lines and powerful yet emotive vocals, these Sunshine Coast natives creative a grunge-tastic wall of sound that honours stylistic fore-bearers and influences like Soundgarden and Royal Blood with an over-arching Nirvana vibe for good measure.

“Our main mission is to make and play music we think sounds cool and is fun to play live. For us, In The Lines Between does that,” said bassist Rhys Fox.

“The three songs together, we feel, are good representation of our trio’s many facets. There’s a harder-hitting track, a mid-paced one, and a solid, slower tune. There’s an overall, underlying theme of choices that pops up in the lyrics too, encouraging listeners to take a leap of faith.”

Recorded over three days with Brian Goodworth at Big Rock Studio, and mastered by Paul Blakey (Amy Shark, Cheap Fakes), In The Lines Between invokes nostalgia for the early Nirvana-era with the 90s grunge band’s album In Utero used as a reference point during production to inspire a raw yet full sound.

Having gained a steady following over the past year, Muules are ready to kick things up a notch with the release of In The Lines Between on 10 August, and they’ll be leaving nothing in the tank at the record’s official launch at Netherworld this Thursday, 2 August.

“With its quirky arcade, art, beer and food selection, we figured Netherworld would be an awesome place to launch the EP, along with our mates in The Aunties. We’re looking forward to sharing this night with everyone – we’ve put a lot of love into this record, and hope you all dig it.”

Press play and hear this guitar-less, grunge-rock marvel for yourself!

IN THE LINES BETWEEN – MUULES