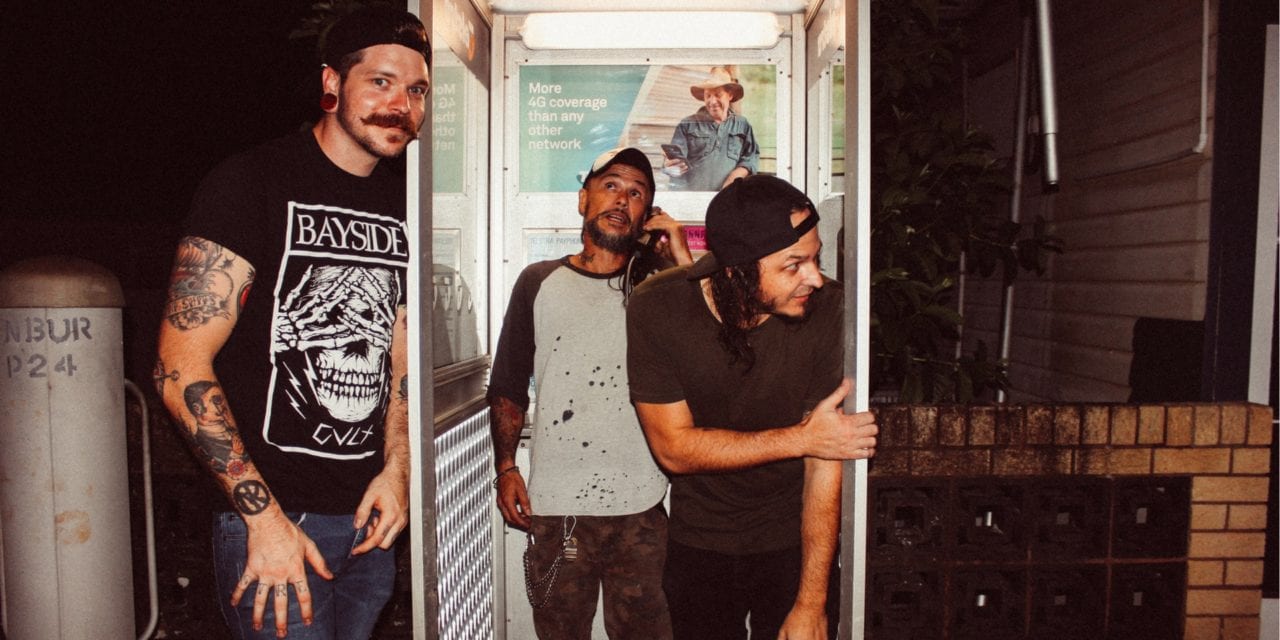 Forming mid-2017, vocalist Nathan Vasey says the band’s first single is mainly about miscommunication, and generally hearing something completely different to what was said, or in the case of creatives, feeling misunderstood.

“From there, we make choices, and sacrifices, and frequently we are made to deal with the consequences. Quite often we make poor decisions, and our pride gets in the way, despite peers pointing out our mistakes,” he said.

Bass player Rhys Fox, adds that the song title actually came from one such experience when his teenage daughter misheard something as “butch teeth,” while inspiration hit one night to make creatives the focus of the music video.

“It occurred to me that many creatives, in different fields – musicians, artists, designers, writers etc – all struggle at some point, and make sacrifices for their art (whether physical, mental or financial). I wanted to express this struggle, but without having the focus on the musicians per se (hence the street-art focus and limited snippets of us throughout the clip).” said Rhys.

“Basically, we want to recognise creatives go through a lot of shit to bring something to life – something that means a lot to them.”

With over an hours’ worth of fresh tunes, Muules hope to have an EP out by the end of the year, which they’ll be giving fans a taste of at their upcoming Butch Teeth launch shows on the Sunshine Coast and Brisbane.

“Each show is going to be a whole heap of alt-rock, grungy goodness in one night. We love the reaction we get from people that have never seen us before. We get quite a big sound from two instruments and a voice, and it always blows us away when we surprise people like that.”