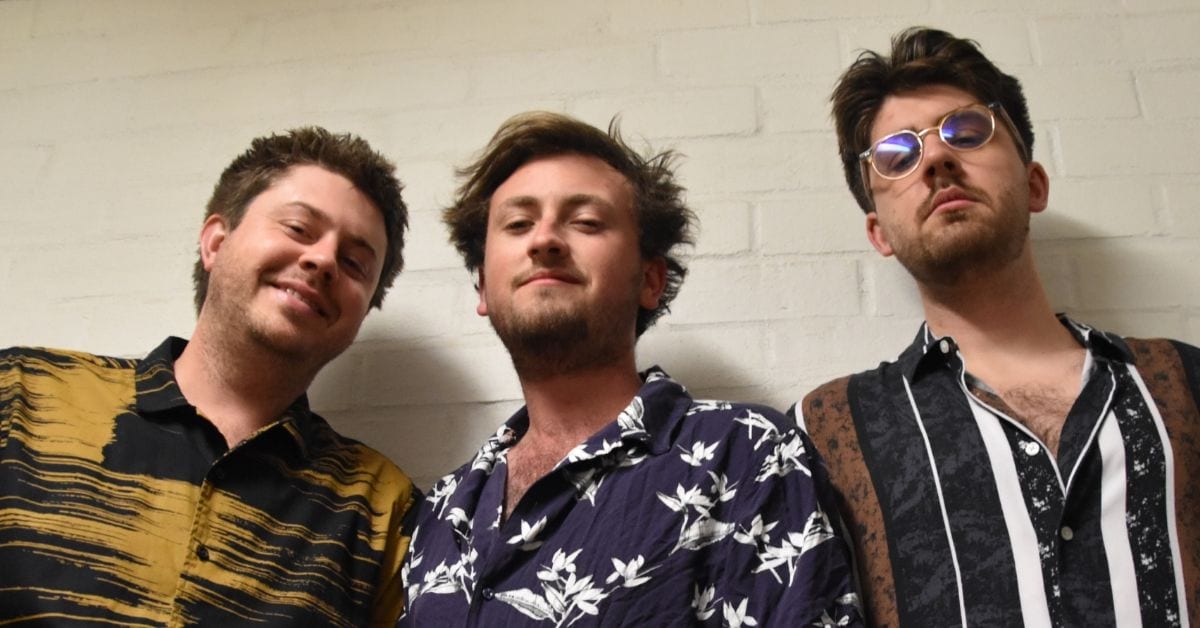 Sometimes you just want to be left alone, and that’s the mood Brisbane trio Mode Atlanta are channeling on their pop-rock earworm, Don’t Bother Me, out 12 September.

Coming in just under the two minute mark, Don’t Bother Me doesn’t faff about, packing a punch with candid lyrics set to an infectious backdrop of 1960’s-tinged melodies and 90s sensibilities. An upbeat, albeit, polite plea, the message of Don’t Bother Me is simple: give people the space they need to face and conquer their adversities.

“It’s about wanting to be left to your own devices, a sense of: I might be failing, but I’m getting there,” said front man Mitch Laney. “The title spilled out when I was trying to come up with a vocal for the chorus, and it went from there.”

Brought to life with the help of producers and engineers Konstantin Kersting, Steve Kempnich and Steve Smart, Don’t Bother Me is far from an angst-fuelled emo outpouring you may expect given the lyrical content, favouring instead a sunny indie-pop, soft-rock tinged sound reminiscent of idols like The Beatles and The Shins. The track is a foretelling of what fans can expect on the trio’s debut EP The Vagabond, which is due for release on 11 October.

“There’s a path between this track and the previous single we released, Song For The Workers, and you’ll find the rest of the EP falls between the two. One track’s quite twee like this one, while others have a bit more weight to them and are 1970s-singer-songwriter inspired.”

In the lead up to the release of their debut record, Mode Atlanta will be sharing a music video for Don’t Bother Me and launching the song with a show at Brisbane’s The Yamaha on 20 September.

The musical equivalent of the “talk to the hand” expression, Don’t Bother Me may well become the song you send to family and friends when you need to call time out and take a breather.