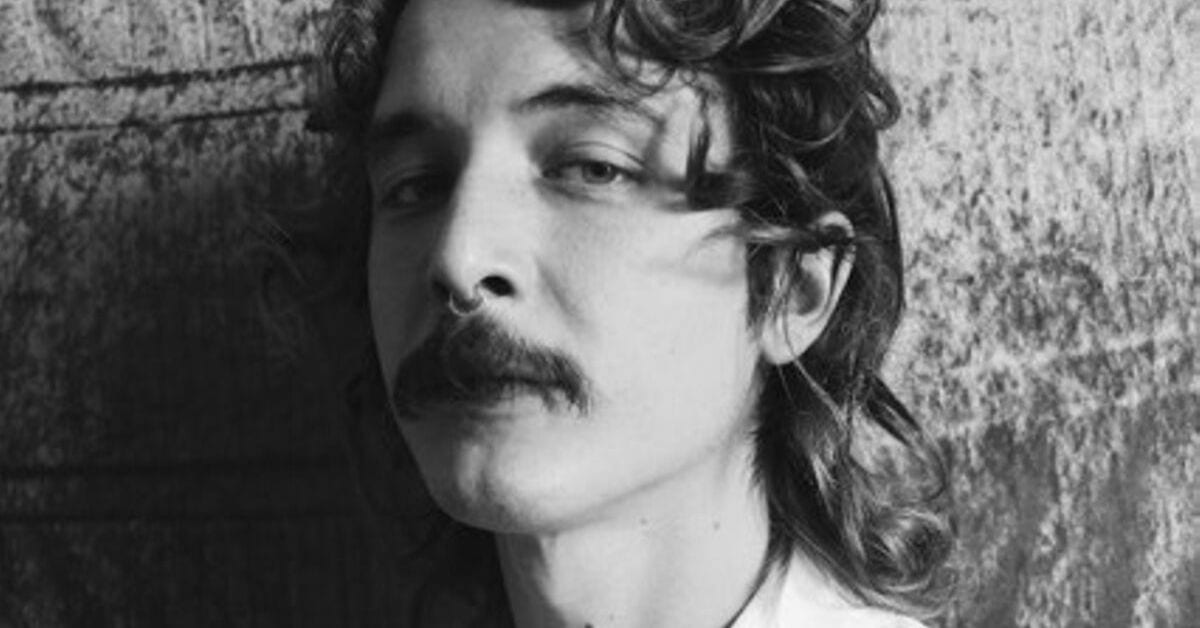 After a year of reflecting and refining, Brisbane’s whimsical wordsmith Milow Pye returns with his exquisite double single Time Again/I’m Alive, out 4 October.

Moving away from the hustle and bustle of city life, Milow Pye aka Jordan Wearn, has been holed up in his home studio crafting a slew of new tunes that delve into the intricacies of the human experience.

“Time Again and I’m Alive came at opposite ends of the writing spectrum but are good examples of what I’ve been working on,” said Jordan.

“Time Again reflects on how time repeating can impact so many aspects of a person’s life, while I’m Alive is a small reprise to self survival. Or substantial survival. That sense of ‘I’m Alive! I thought I’d died! Y’know?’ We’ve all had that feeling of elation after coming out of a dark time, so I wanted to capture that feeling in a primal-esque way.”

The tracks and visually poetic accompanying video for Time Again are the first taste of Milow Pye’s sophomore record, Intruder, which is due out next year.

“Intruder is a record I always wanted to make but never thought I would make because of the way I was accustomed to making music and the  limited ways of creating within the box I was put in when I released my debut EP These Are Private Words Addressed To You In Public.”

“Intruder is fun, but fun for all the wrong reasons.”

Delivering triple the delight with both his double single release and Time Again music video dropping this week, Jordan says fans will have to wait until 2020 to see his next live show.

“I want to take my time to craft the songs for a live setting and deliver a bigger and better show. There’s going to be more people on stage with me, which will be a lot of fun.”