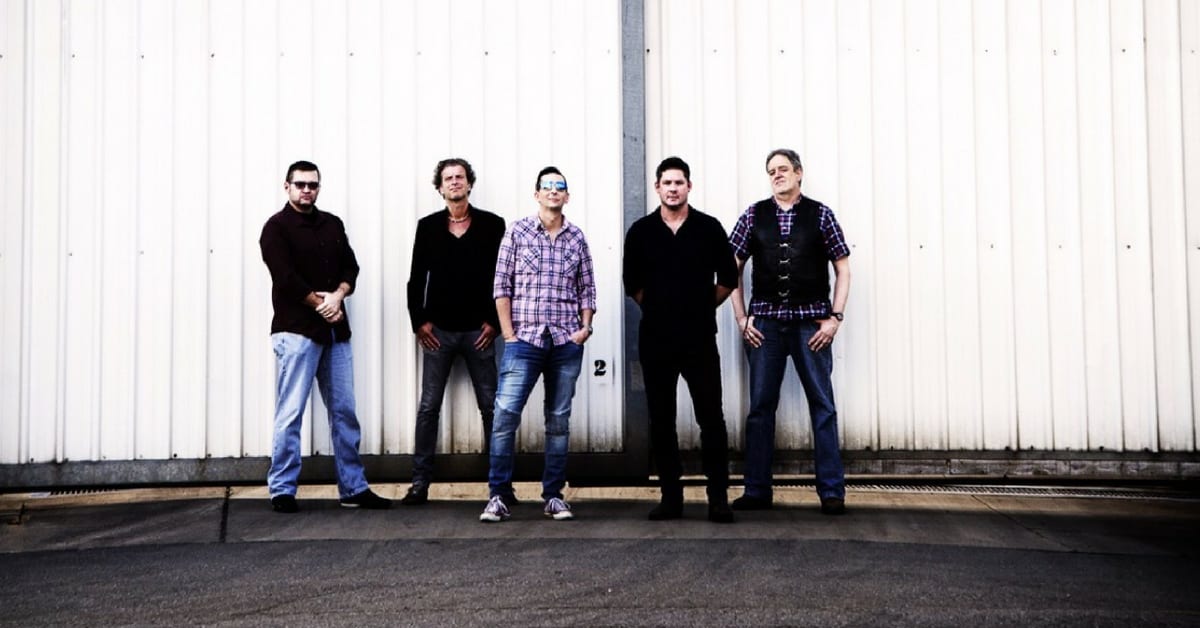 Described as the missing link between The Beatles’ She Loves You and The Cult’s She Sells Sanctuary, Mermaid Avenue’s debut single Effigy puts new relationships under the microscope with an indie rock swag.

The first single to be released from the band’s upcoming debut album Temptation And Half The Truth, Effigy addresses the dating or ‘warm up’ phase of a relationship – those uncharted waters between lust, and the potential of something more.

“Effigy is that moment just after that initial blush of a new relationship when the first cracks appear and you’re not sure whether you’ve fallen for the real person or some idealised version of them you’ve created in your head,” said front man Peter Clarke.

Effigy cuts to the chase from the start, with the opening refrain and riff signalling an urgency that doesn’t let up. As the opener on their upcoming album, Effigy sets the tone for the tracks that follow, taking audiences on an all-encompassing journey through the cycle of a relationship: the good, the bad, and the ugly.

“We wanted to make a traditional album – one you can play from start to finish.  Lyrically, the album charts the ups and downs of relationships from first kiss to the ‘bliss’ of domesticity along with the darker themes of losing loved ones, lost time and jealousy.

Mermaid Avenue launch Effigy at The Milk Factory on Friday, 22 June. Fans heading along to the show will be some of the first to hear tracks from their forthcoming album, Temptation And Half The Truth, due out in August.

Whether you’re single and ready to mingle, blissfully coupled up or in the process of ‘consciously uncoupling’ a la Chris and Gwyneth style, Mermaid Avenue’s new single Effigy is worth listening to.

Stream Mermaid Avenue’s debut single Effigy exclusively below, and catch them playing at The Milk Factory on Friday, 22 June. Effigy is available on Itunes, Spotify and CD from 18 May.