Premiere: Mayhem For Mary ‘Rise Up’ Against Negativity On New Single 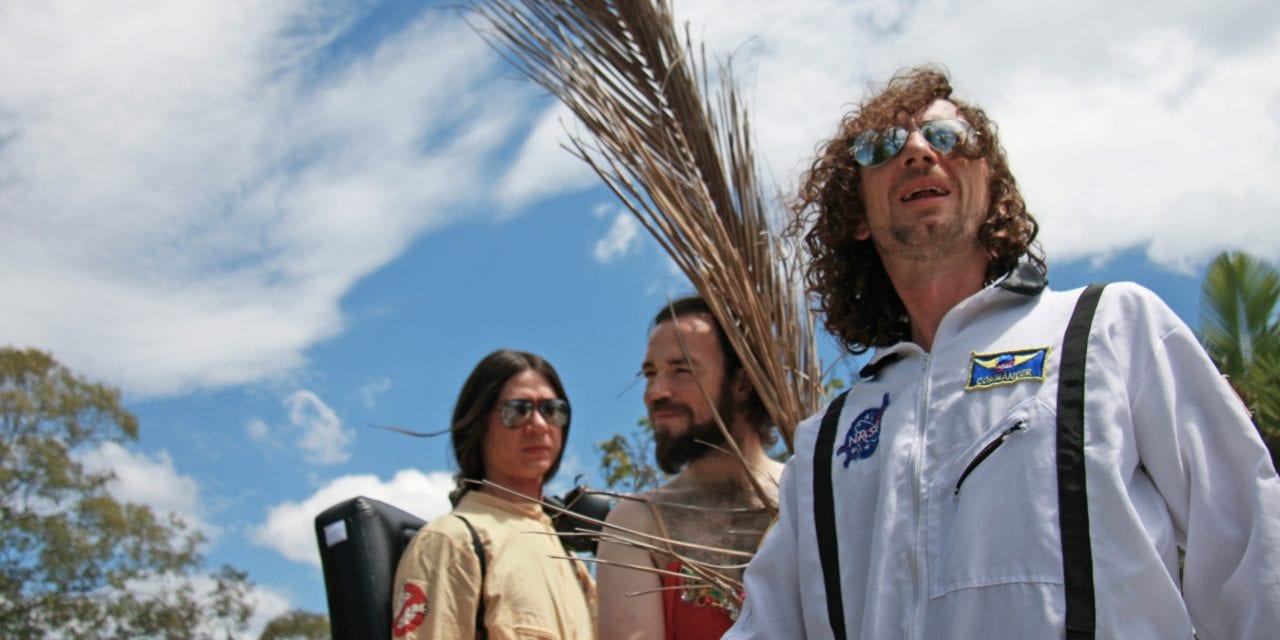 Teaming old-school rock vocals with stadium-ready drum and bass lines, fans of rock legends like Foo Fighters will lap up Mayhem For Mary’s new single Rise Up, out 6 February.

Fast making a name for themselves in the Brisbane rock scene with their ‘think out of the box’ approach to song-writing and sans guitar signature sound, Mayhem For Mary’s Rise Up is a taste of their ability to jump through genres and a preview of their debut EP Cocked and Shined.

Addressing mental health issues through abstract lyrics, Rise Up is a call-to-action exploring the struggle to break free from internal negativity.

“The theme of the song, particularly the breakdown which essentially splits the song in two, is the struggle to rise up from negative thought patterns. Musically, we split the song into two contrasting sections, with the calmness of the rising up moment the catalyst for the change of tone in the song,” said bass player, Wes Pollington.

“We’re stoked with the single and looking forward to finally getting it out there. It has been a hell of a lot of work to get to this point and we feel we have given it our best shot in every way.”

Mayhem For Mary launch Rise Up at Brisbane’s Flamin’ Galah alongside fellow locals He Danced Ivy and Acid Kat this Saturday night, 10 February. Fans heading along to the launch can expect a few surprises, with Wes revealing audience participation and a special cover are on the cards.

Whether you’re a Foo Fighters fan having withdrawals after their recent stadium tour, or someone who loves a decent rock n roll tune, you’ll want to press ‘play’ on our exclusive stream of Mayhem For Mary’s Rise Up (below). Rise Up is available on Soundcloud and Bandcamp from 6 February.

RISE UP – MAYHEM FOR MARY