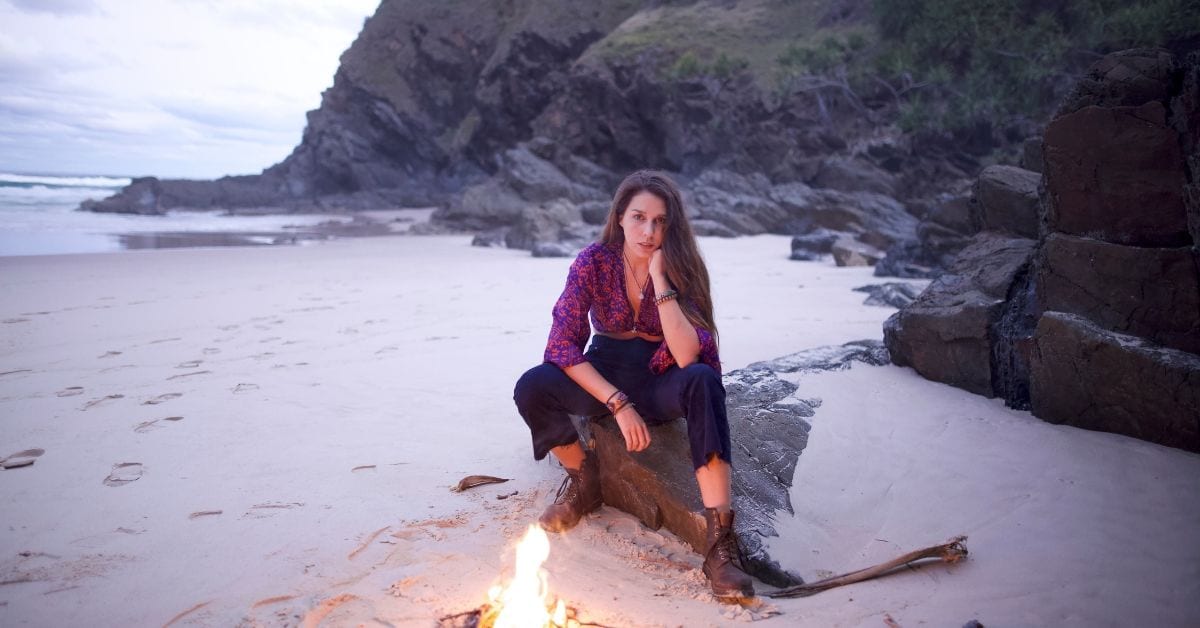 Ruminating on the intricacies of party culture and the often not-so-rosy norms it breeds, Brisbane alt-folk contemporary Mardi Wilson is encouraging us to take a step back and reassess on her striking new single, Don’t Stop, out 23 August.

A musical mirror for society, Don’t Stop comes from the perspective of an insider watching as an outsider, and is reminiscent of the sentiments and whimsical soundscapes expressed throughout the likes of Lorde’s breakout record Pure Heroine, with vocal delivery akin to Kiwi up-and-comer Robinson and Australia’s own pop golden girl, Amy Shark.

Recorded at Blind Boy Studios with producer Brad Hosking, Mardi’s latest musing will strike a chord with anyone who’s ever had to play sidekick or babysit a drunk buddy, as well as speaking to those constantly trying to keep up with The Jones’.

“Don’t Stop is a track about ‘that one mate’ who always wants to get loose and has a habit of taking things a step too far. On a deeper level this song alludes to the constant search for the next best thing, whether this is internally or in our day to day lives,” said the talented multi-instrumentalist.

Featuring sound effects including bottle caps, credit cards, sirens and drunken babbling she recorded at a relative’s house party, Mardi’s ability to think outside the box adds to the authentic feel of the track. The macro counterpart to the micro outlook of previous single Astronaut which saw her address her individual insecurities, Don’t Stop is the second taste of what her forthcoming debut album shall yield.

Punters heading to Gympie Music Muster this week will get a chance to see this luminous lady in action as she takes to the main stage to compete in the semi-finals of the Muster Talent Search, while Brisbanites will have multiple opportunities to catch Mardi performing live throughout September.

Whether you’re the party sidekick or the one who needs babysitting at the party, Mardi Wilson’s Don’t Stop is a must listen!

Step back from the pressures of life, take a moment to look inwards and stream Mardi Wilson’s endearing new single Don’t Stop exclusively below. Don’t Stop is out this Friday, 23 August.