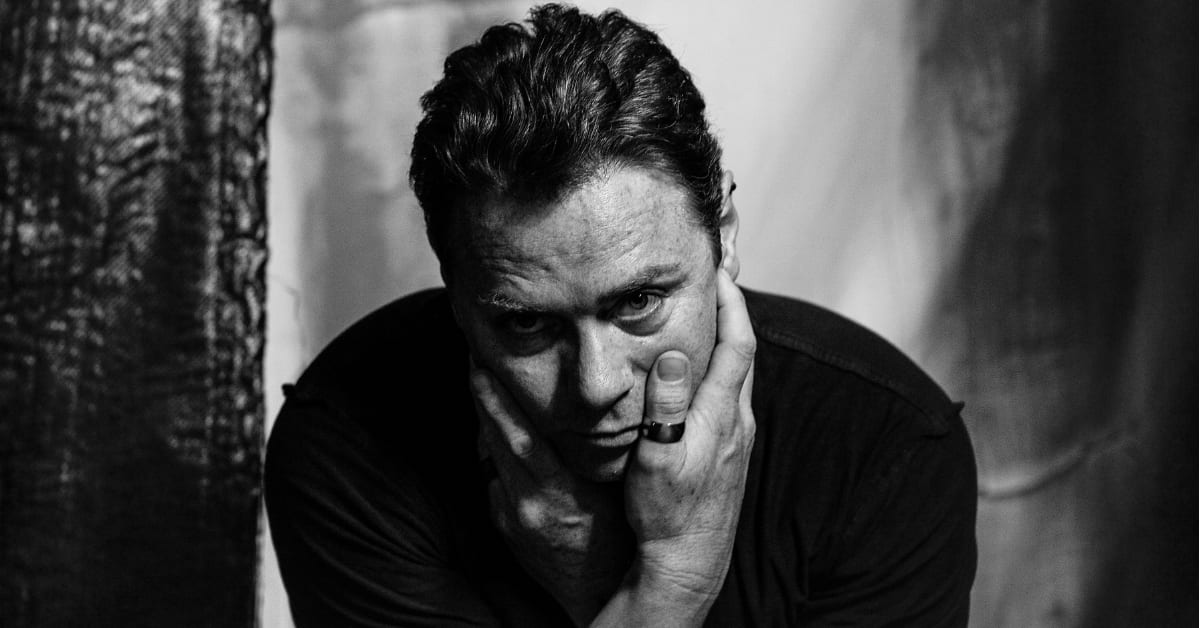 While we can never fully experience the pain of another, sometimes a song comes along, so immersive and raw, it affords us an understanding that allows us to walk alongside an individual who’s suffering. Brisbane rocker, Levi Kane’s debut single Cut is that song.

With riffs that ripple through you atop a gritty, blues-rock sound, Cut is an emotive piece that cuts (pun intended) right through your heart, simultaneously giving voice to those who’ve ever felt like they were falling apart.

“Cut is about pain which you cannot bear, that shakes you to the core and your chest aches at the thought of what you’ve lost of yourself; what you can never become. This reality you cannot escape, it becomes ingrained and shapes your being,” said Levi.

“It comes from my own experience of pain – an extended period of suffering that really messed with my head. There was this sense of distress and isolation and when it seemed there was no remedy, song-writing came to my rescue. In a way, this song is my salve.”

Describing himself as “long-standing bedroom guitar warrior,” Levi has been dabbling in music for years, but says it was the cathartic process of writing Cut that finally made him decide to record his art and share it with the world.

“I was facing many emotional and physical hurdles and these hurdles drew me back to song-writing to express how I was feeling. I’d reached a point where I was passionate about recording and releasing this material. I wanted others experiencing similar things to know that they’re not alone.”

A prolific newcomer to the Brisbane music scene, Levi Kane embraces music as an escape and gifts listeners the same luxury.

Walk in the shoes of another and stream Levi Kane’s debut single Cut exclusively below. Cut is available on all digital platforms from this Friday, 26 October.