Premiere: Levi Kane Explores The Notion Of Self In ‘Cut’ Music Video 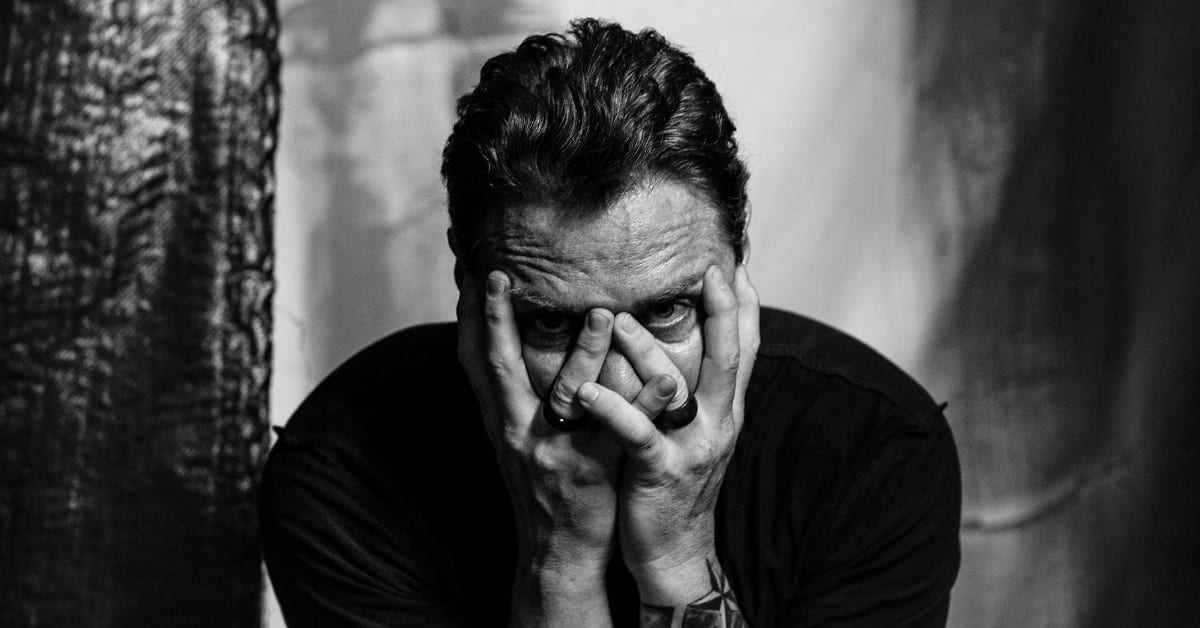 Like the classic nature versus nurture debate, if you had a doppelganger with identical DNA, do you think the two of you would be exactly the same? In the accompanying music video for his debut single Cut, Levi Kane explores the human experience, particularly that of pain, through this frame, and it makes for enlightening, yet lighthearted, viewing.

A prolific newcomer to the Brisbane music scene, Levi’s Cut personifies pain, delving into an extended period of suffering he says really rocked his sense of self. It’s this notion of self the Cut music video unpacks.

Directed by James Bacskay (Little White Dog Films), the Cut music video revolves around the evening of a chauffeur, played by Levi, and the characters he meets on his shift. This intersects with vision of the singer-songwriter performing, until the two individual’s worlds collide in a chance meeting as they see a physical reflection of one another living different realities.

“The video’s story-line isn’t tied to the track itself but the meaning as I see it is – although we have choice, uncontrollable events shape how we evolve and ultimately who we become. Thus, a double’s (doppelganger’s) future would be distinct to our own simply through having different life experiences,” said Levi.

“James (filmmaker) came up with the concept. I didn’t want the video to be too literal, with the heavy temperament of the track we ultimately wanted to bring an element of fun to the piece.”

With a slew of songs already up his sleeve from a recent recording session, Levi plans to release a few more singles over the coming months before starting work on his debut album.